Shrubs Don’t Lie- We Should Listen When They Die 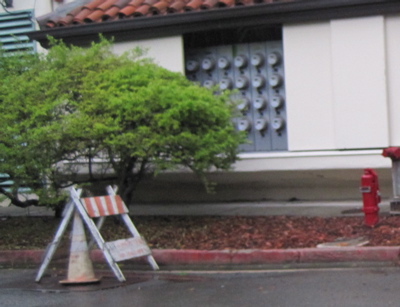 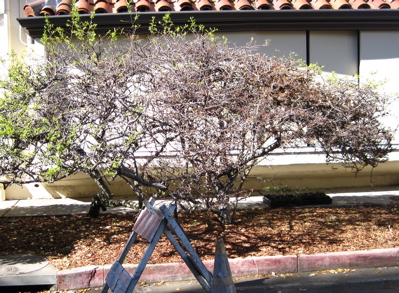 A few weeks back we featured an account of 180 smart meters on the side of an apartment complex in Berkeley.   Today we received these photos from a resident of the same complex showing the dramatic effects of smart meter radiation on a nearby shrub.  It appears that the poor plant is dying from the inside out.  There has been ample rainfall during this time, and none of the other plants or trees on the property have been affected in the same way.

Stephen Weissman- a former judge with the CPUC- reported last month that the smart meter program was legally vulnerable as it was never required to undergo environmental review.  Based on the apparent effects to the environment, we’d say he has a point.

If smart meters are causing this much harm to nearby vegetation, what’s it doing to us and our kids???

This entry was posted in Environmental Concerns. Bookmark the permalink.