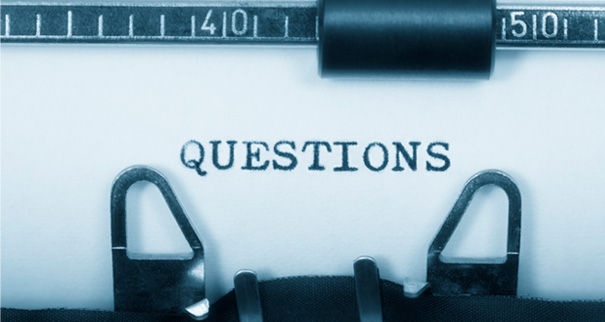 USE OF THIS SITE DEPENDS ON AGREEMENT WITH OUR DISCLAIMER*

*USE OF THIS SITE DEPENDS ON AGREEMENT WITH OUR DISCLAIMER:  This website is intended to help advance knowledge and stimulate further research. While all reasonable precautions have been taken to ensure the validity of the information given, no warranty is given towards its accuracy. It is not intended to substitute for medical or legal advice nor as a final statement with regard to possible prevention and avoidance recommendations or potential biological effects. No liability is accepted by the authors for damages arising from its use or misuse and interpretation by others. All references to smart meters refer to digital, wireless and powerline carrier (PLC) devices, which may vary in their emissions and frequencies.