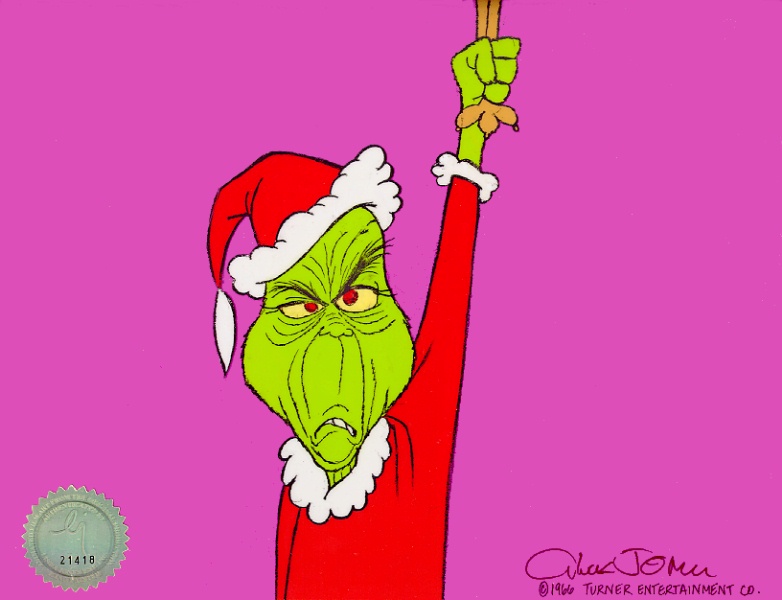 So the Grinch backed down….

After a week of being pummeled by local government officials, the public, and the media for disconnecting electricity to families who had been injured by ‘smart’ meter radiation less than two weeks before Christmas – the power is now back on for Bianca Carn’s family, and the others who were forced to shiver in their dark homes just so PG&E could make a point.

Most of the people who returned their meters on December 7th refused to allow PG&E to replace either a smart meter or a so-called “non-transmitting digital” meter on their homes.  Living without electricity for these people was preferable to living with a ‘smart’ meter- something perhaps PG&E hadn’t counted on.  Others like Karyn Sanz- whose family’s livelihood required immediate re-connection, accepted PG&E’s offer of a “digital meter.”  Immediately, according to Sanz, she experienced headaches and heart palpitations, backing up reports that suggest dirty electricity from these meters is also dangerous. 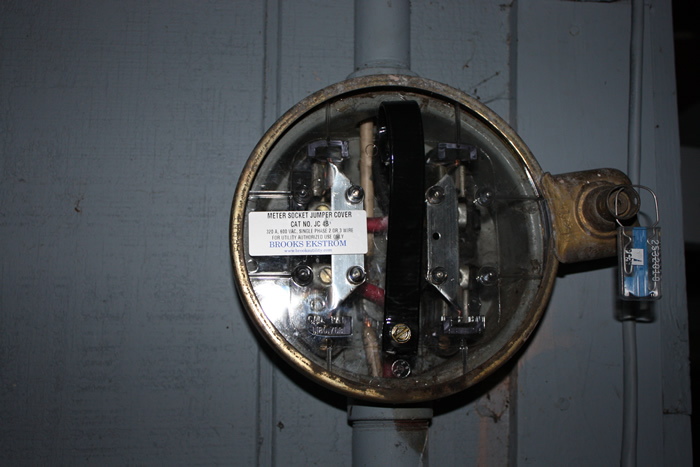 Since PG&E has (falsely) claimed that they have no analog meters left, they were forced to save face by installing a device to bypass the meter – allowing unmetered electricity to flow to the homes.   They plan to base their billing on last year’s usage.  This device- pictured to the right- is used by installers as a place holder- and has never been safety tested for long term use, typically only used for a minute or two during problem installs.

The utilities are behaving like they are still fighting a battle against a small band of vocal activists.  What they perhaps haven’t realized is that this movement has gone mainstream, and they are now pitted against the public at large- who are quickly catching on that all is not right with this so-called ‘meter upgrade.’ Needless to say, this is the same public that pays their salaries, and fattens their shareholder accounts- something  they do care desperately about.  This kind of ugly episode- where paying customers get shut off at Christmas- is what happens when Wall Street controls our basic public services.

Nevertheless, it was remarkable how the community came together  over the past week to look out for our own.  In less than a few hours yesterday we managed to raise more than $1200 to help these families get a safe power supply to their homes- without even posting an appeal on this site.   This fund will continue to grow and be available for all those who are forced to take action to protect their health and safety.  If you would like to donate, please contact us for details and ask how you can donate to Stop Smart Meters! Safe Power fund. 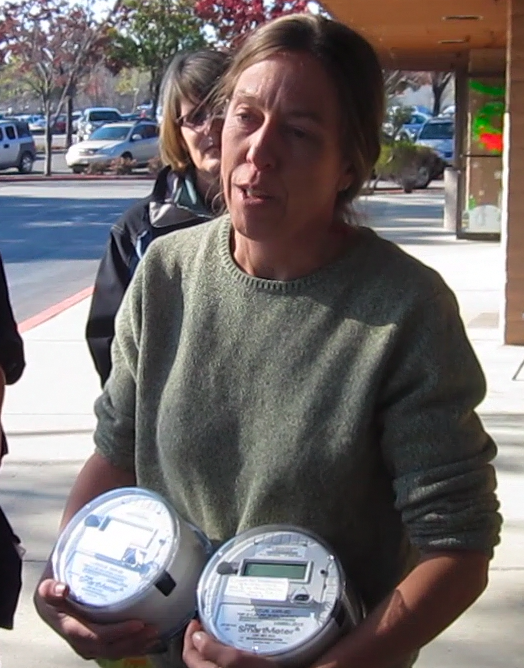 The Grinch may have backed down for these 5 families who were in the spotlight- but he is still the Grinch, and he is still stealing Christmas from thousands of families who are suffering health effects in their homes.   For example, Gretchen Vandereen who spoke on Dec. 7th about  her 3-month bout with insomnia- returned home last week to find that PG&E had threatened her neighbors with electricity disconnection- trespassed, vandalized her meter defenses, and installed 3 new smart meters.  She hasn’t slept properly since then and doesn’t know what she’s going to do.  Since she hasn’t been featured on the evening news, PG&E is hanging her- and thousands like her- out to dry.

If PG&E truly cared about safety, as they insist ad nauseum to the Santa Cruz County Board of Supervisors on Tuesday,  then they must remove all unwanted ‘smart’ meters and replace with analogs- no questions asked.   Local politicians claim to be in favor of choice- so let’s hear them call for an immediate and no-cost return to analogs- for those households and communities who want them.  Not in Januray or February- but TODAY- so people can live in their homes without suffering terrible symptoms over the Holidays.

One thing is for sure- You’re a mean one, Mr. Grinch! 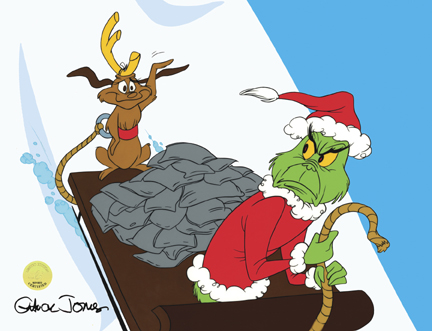 (note that at 1:53 in the above video- the radiation burst from the ‘smart’ meter actually interferes with the news camera’s microphone- you can hear the interference at the same time the analyzer detects the spike.  Note that this Cornet meter time averages the bursts so the peak pulse is likely far higher than is indicated here…)

18 Responses to The Grinch Backs Down; PG&E Re-Connects Sickened Families