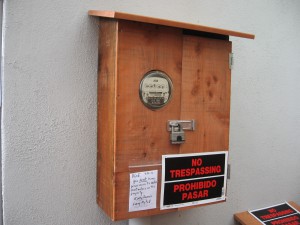 Don’t have a “smart” meter yet, and want to protect that analog meter? 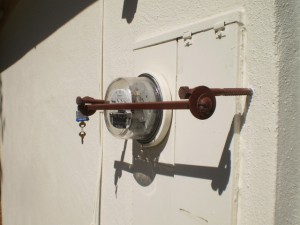 Don’t have an analog? Buy yours here.

But please do bear in mind, some installers have no scruples about cutting locks.