Utilities: Proud to Know When You Make a Cup of Tea 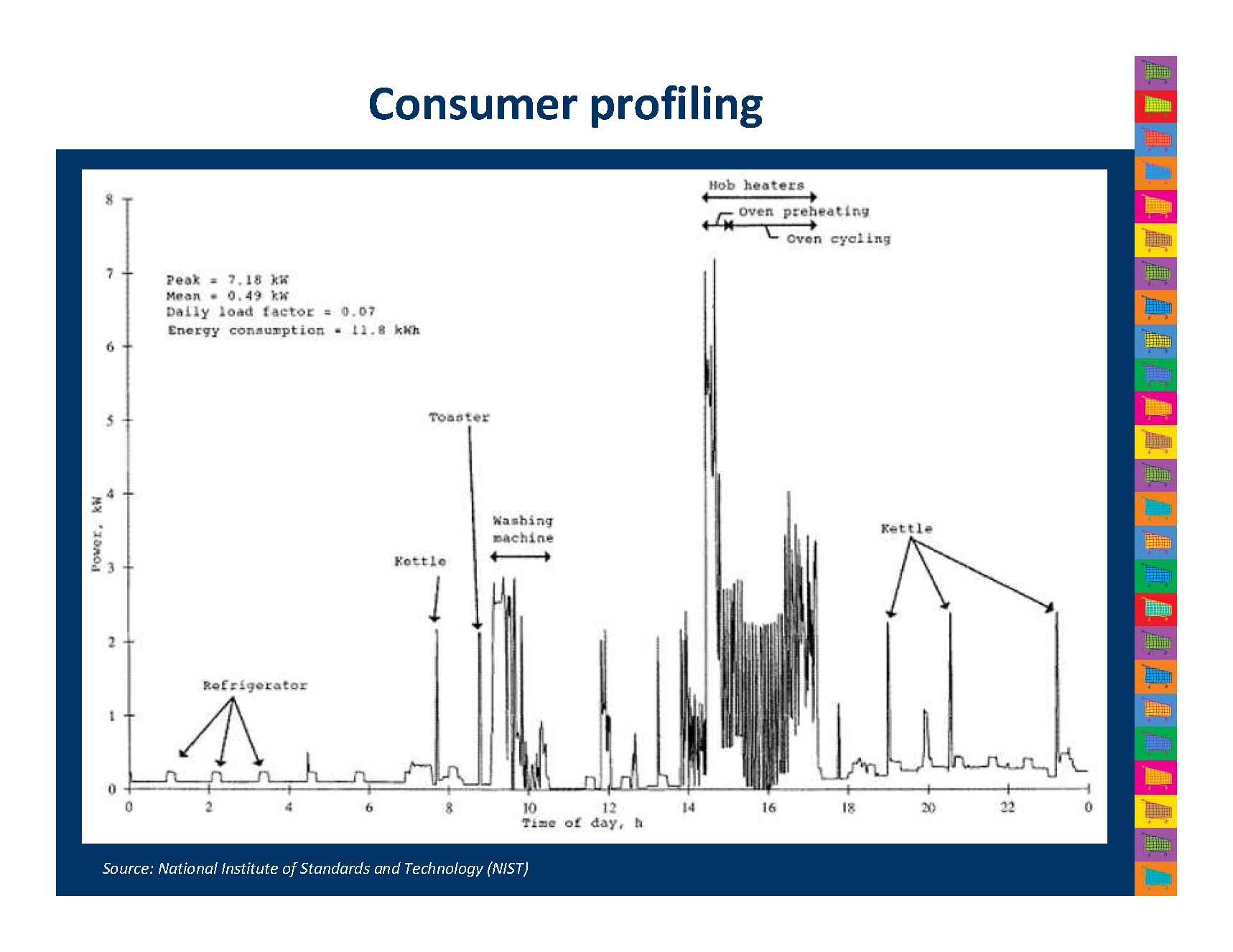 The above chart is from a lecture entitled: “Data privacy and security in smart meters.   How to face this challenge?” by  Monika Stajnarova of the European Consumers Organization BEUC on 26th November 2010 in Florence Italy.  This was cited from a report by the National Institute of Standards and Technology.

As you can see, a “smart” meter allows the utility to collect data on your second by second electricity consumption.   Though it might seem trivial for the electric company to know when you boil the kettle for a cup of tea, the new technology is enabling widespread violations of the right to privacy in your own home, and consumer privacy protections have failed to keep pace with the abuses made possible by new technology as the iPhone tracking scandal made clear.  For more on the privacy issue, read the Stop Smart Meters! interview with Lee Tien of the Electronic Frontier Foundation from last September.  The organization is currently involved in a proceeding on smart meters and privacy at the CPUC.

3 Responses to Utilities: Proud to Know When You Make a Cup of Tea