Shut Down not Melt Down 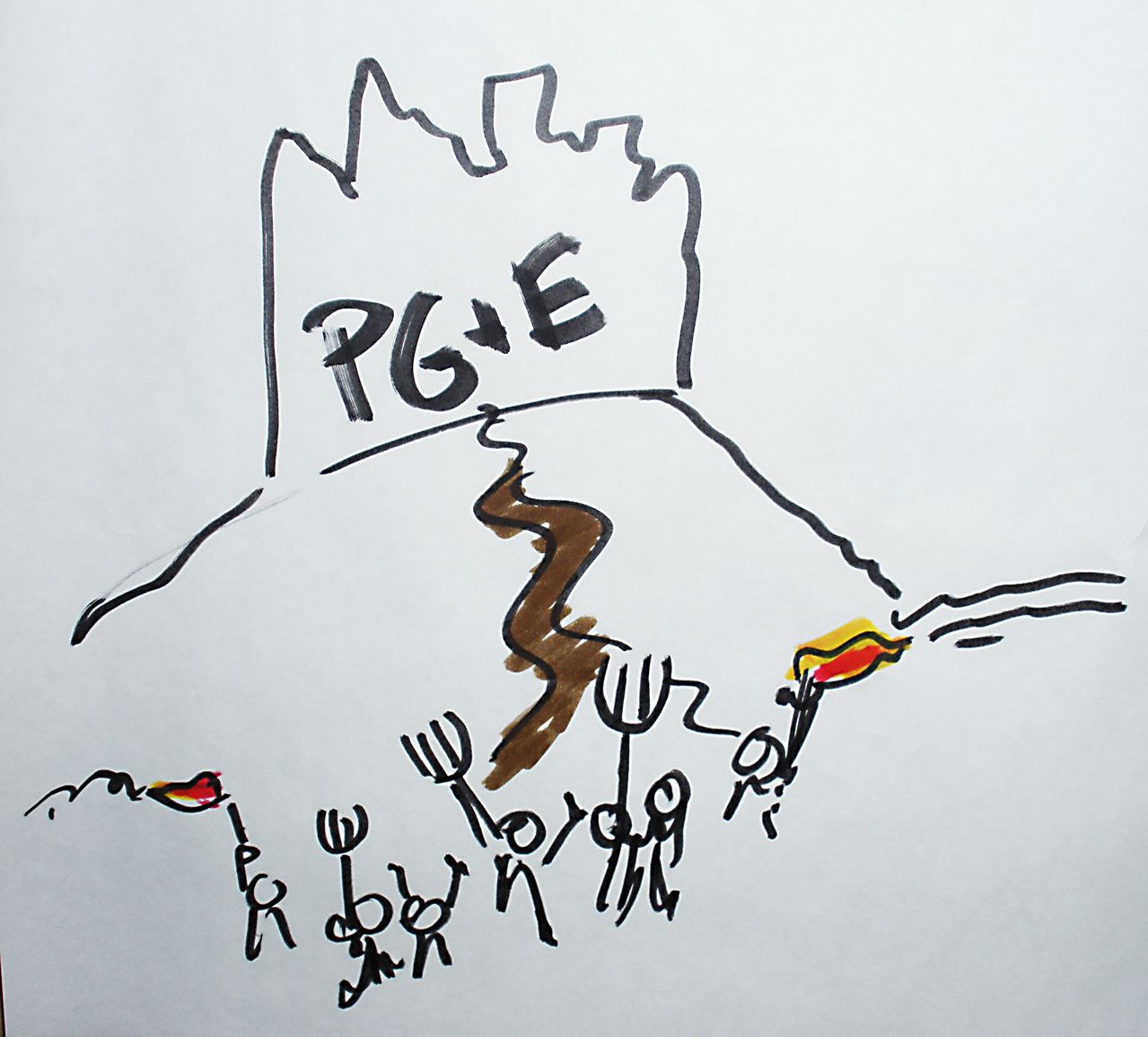 Anyone who thinks we can use nuclear power safely following the Fukushima disaster needs to have their head examined.  Here in Santa Cruz, California an ocean away from Japan, we saw a 35% increase in human infant mortality after the radiation clouds blew through last Spring. You’re not going to hear about this study, or any real investigation into the hazards of nuclear power plants- or smart meters -on the NBC Evening News.  We’re sure that has nothing to do with the fact that the network is owned by General Electric, which manufactures both.

Obama and Romney both support new nuclear power plant construction, and proliferation of smart meters.   What was that? You’re actually planning to vote for one of these guys? Maybe thyroid cancer is your idea of a good time?  Perhaps it pleases you to have radioactive cesium dust scattered around the planet like fairy dust?   Excuse me for being frank but this is serious stuff.

This Monday, August 6th, on the 67th anniversary of the Hiroshima blast, Occupy San Francisco and the No Nukes Action Committee have called for a march from the Japanese Consulate to PG&E in San Francisco to take back our power supply and halt the use of nuclear power– including SCE’s ailing San Onofre plant in Orange County and PG&E’s Diablo Canyon plant in San Luis Obispo, both built close to earthquake faults.

These plants use the same technology as the Fukushima plant.  A meltdown at Diablo or San Onofre could poison millions of acres of productive farmland and threaten millions of people.  It is up to Californians to learn from Japan, and take the only sane step available to us- shut down all nuclear power plants now.

PG&E has tried to downplay the risks, and to prove its point now wants to blast marine mammals and other wildlife off the coast of Diablo with disruptive seismic testing, drawing widespread condemnation.

Poor PG&E.  They just keep digging themselves in deeper.  They think the world is a machine, and by just applying the right technology they can “fix” it. That kind of worldview is precisely what is destroying life on this planet.

It’s the same fight after all.

1 Response to Shut Down not Melt Down