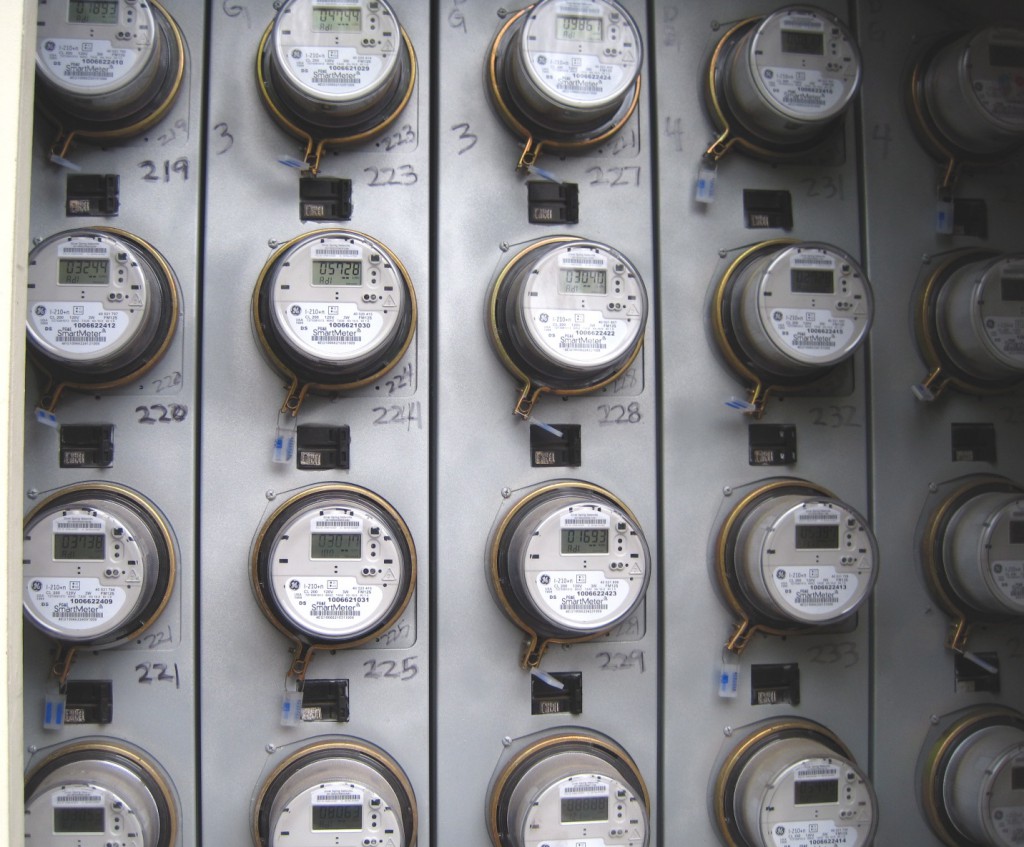 Is it possible that billions of dollars in stimulus and ratepayer funds spent on the ‘smart grid’ have been essentially wasted? A new report concludes just that.

Billions of taxpayer dollars spent on “smart meters” will not lead to U.S. sustainability; Place citizens and economy at risk

WASHINGTON, D.C. —  A new policy report focused on the electric grid and economy of energy, “Getting Smarter About the Smart Grid”, was published today by the National Institute for Science, Law & Public Policy (NISLAPP) in Washington, D.C. The report states that billions of dollars in federal subsidies for “smart” utility meters have been misspent on meter technology that will not lead to energy sustainability or contribute to the possibility of a more efficient and responsive electricity grid.

• The present policy approach to electricity infrastructure in the United States depicted in the report, Policy Framework for the 21st Century: Enabling Our Secure Energy Future, issued by the National Science and Technology Council (NSTC) of the Executive Office of the President, evidences a fundamental lack of understanding of the problems associated with the future of electricity and energy.

• The growing grass roots rebellion against smart meters now happening in 18 states, such as CA, VT, AZ, TX, FL, PA, ME, IL, OR and the District of Columbia, is only the “tip of the iceberg”—one that conceals a deeply dysfunctional energy economy needing urgent federal, state and local attention.

• Ratepayers’ desire to “opt-out” of the new wireless meters on privacy, security, reliability, cost and potential public health grounds may herald an “epochal transformation of the political economy of energy”.

10 Responses to Smart Grid Off the Rails, Says New Report