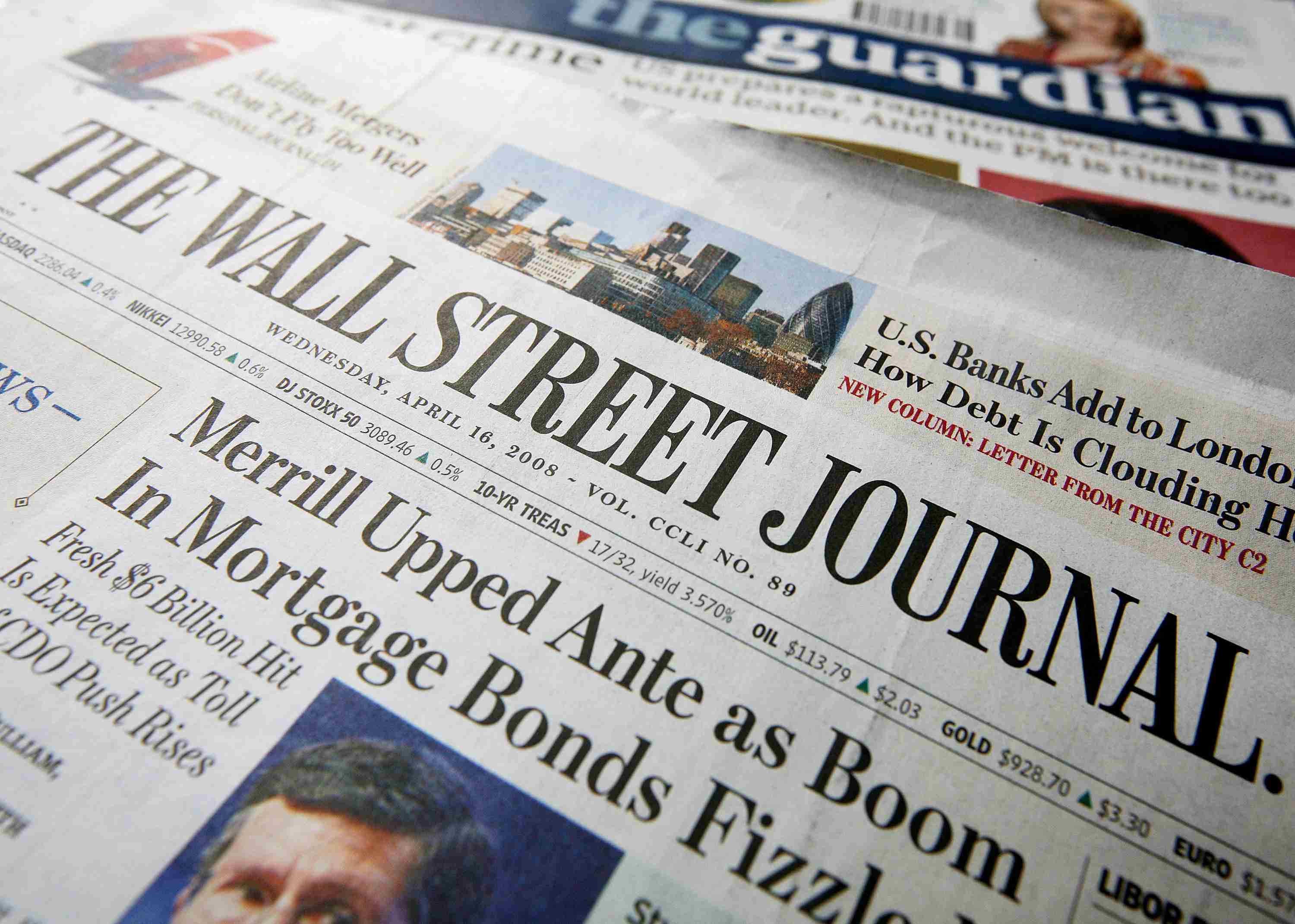 In case you missed it, on Monday the Wall St. Journal published a debate between Stop Smart Meters! Director Joshua Hart and Jim Marston of the Environmental ‘Defense’ Fund.  The topic of course was ‘smart’ meters, and whether consumers should accept or reject the technology.

This entry was posted in Citizen rebellion, Smart Grid. Bookmark the permalink.

16 Responses to SSM! vs. EDF in Wall St. Journal