Are Smart Meters Part of the Plot? 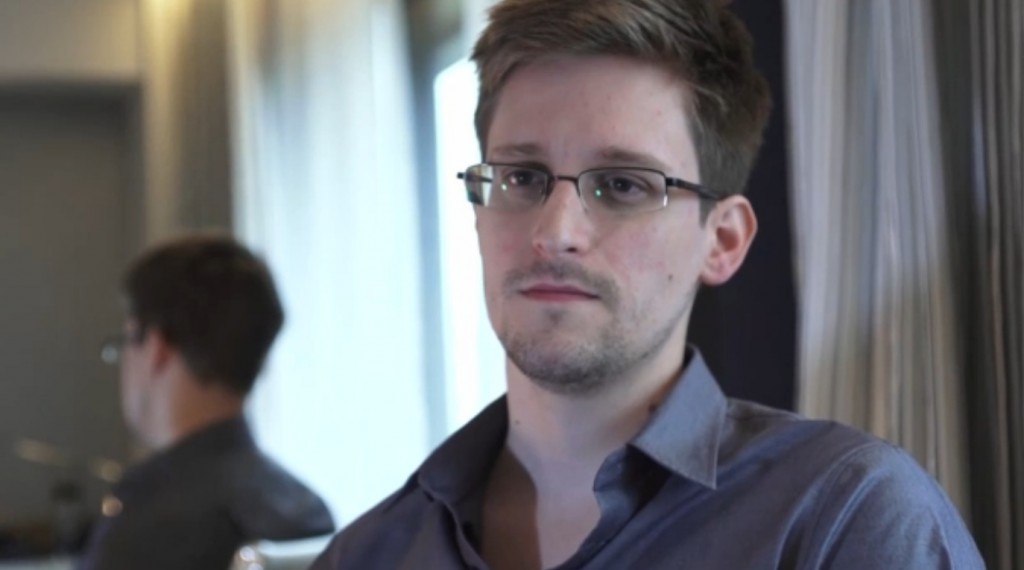 The United States Government is spying on our e-mails and telephone calls.  A lot of us certainly suspected it, but now it has been confirmed thanks to the brave actions of Edward Snowden, a former CIA operative who revealed the extent of the US National Security Agency’s monitoring of US and foreign citizens through an extensive interview with the UK Guardian Newspaper last week from his hotel room in Hong Kong.

Some might say, “who cares, I don’t do anything wrong.”  But when you have state sanctioned surveillance of ordinary people’s communications, combined with store loyalty cards, shopping records and other records, and this information is kept for years, the potential for misuse of this data is vast.  Maybe you clicked on a link someone’s hacked e-mail account sent you.  You could be instantly labeled a child porn collector.  Maybe you said something critical about the police. Evidence that you are a terrorist.  These examples might seem extreme, but governments have done much worse in the past.  What makes us think that our present day governments are immune to these abuses?

Constant vigilance is required.  Along these lines,  a reader of StopSmartMeters.Org wrote to us yesterday:

“Could smart meters be an NSA program??  Is this the reason it’s been kept under wraps by the media, etc…..why the government has subsidized the “deployment”….and that the utilities seem to have been given free reign?  Is this the missing link as to the true WHY of smart meters….and who is behind it all?”

It’s a very good question, especially in light of the revelations made by Snowden.  We can’t say for sure of course whether the smart meter is a pet project of the NSA (with the public footing the bill) but it would not surprise us.   What we can say is that the detailed monitoring of home utility usage records– when combined with internet and phone records- provides a remarkably complete picture of your private life.  And there does seem to be a secret driving force behind the relentless roll out.  Clearly some people in power badly want to have smart meters on every home.  For profit certainly.  And for data collection.   But how far up does the impetus for this program go?  How will data gathered now be used in the future?

Hopefully some brave individual with answers will come forward- someone who loves their country more than their paycheck.  Someone with the answers who refuses to stand by while their country devolves into tyranny.

Whatever the case it is becoming more clear every day that the US government, working with major corporations, is spinning out of control and undertaking criminal espionage activity against its own people.  People in numbers can stop renegade governments before they become truly dangerous.  The question is- will we? 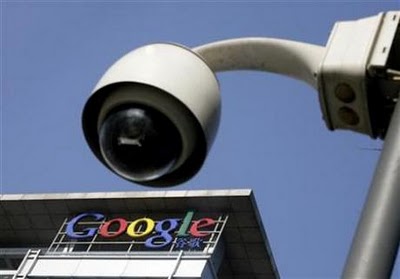 5 Responses to Are Smart Meters Part of the Plot?