Stop Smart Meters! has received reports of an injury of a man named John O’Donovan at a neighborhood blockade resisting new wireless “smart” water meters in Cork, Ireland late last week.  Irish Water is attempting to force the meters where they are clearly not wanted, as evidenced by a wave of grassroots protests and arrests that have taken place throughout the Irish Republic.   Opposition has flared over plans to privatize the water supply, in conjunction with the forced smart meter deployment.

The injury appears to have occurred after an Irish Water employee ran at the barrier and knocked Mr. O’Donovan down- see video:

Keith O’ Brien, one of many fighting the meters in Cork told us:

“the protest is a simple one , we stand on our stop cocks and say no, any hole they dig we fill with people….”

We support the people of Cork Ireland in standing up to this brutal attack on democratic principles and the right to public control of the water supply.  We hear John O’ Donovan is doing alright- though a bit shaken, as are others in the neighborhood.   We hope those responsible are being held to account.  The protests against privatization of the water supply and forced smart meters that started in Cork are now spreading across Ireland (see video below).

Something tells us this story is far from over.

More information and updates are available from Fliuch Off Irish Water 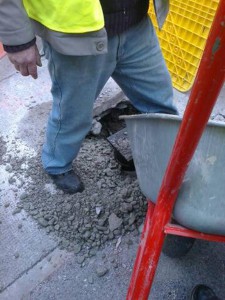 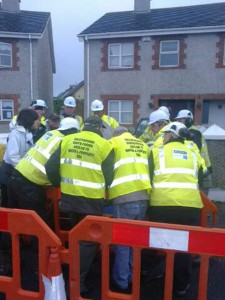 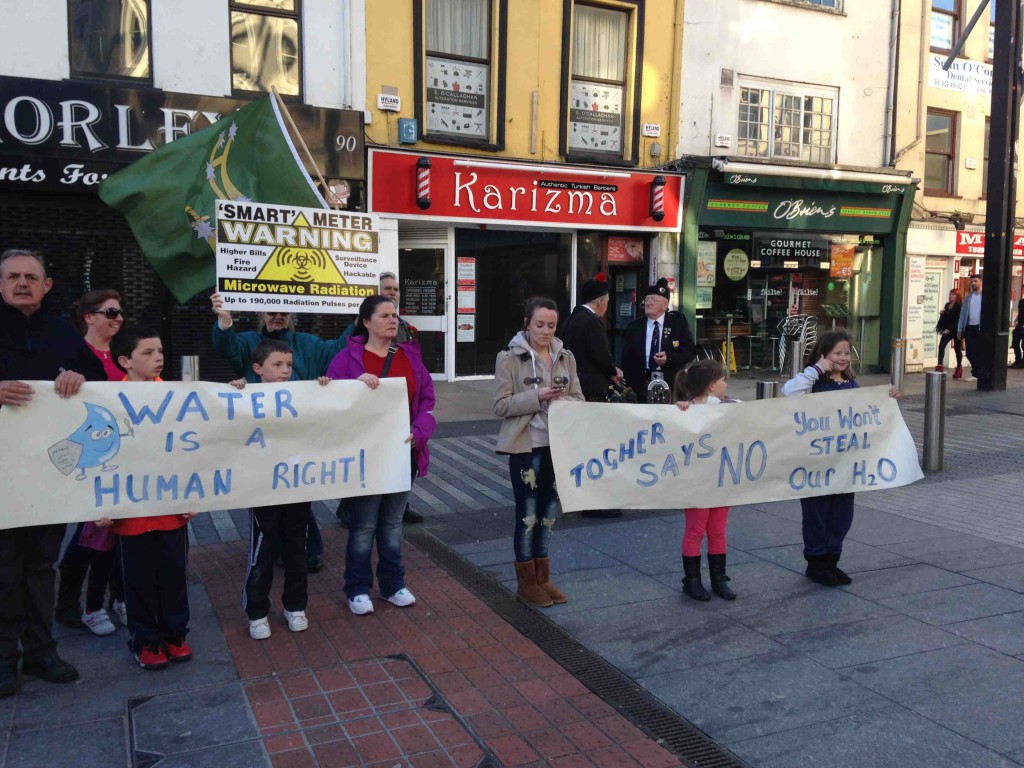 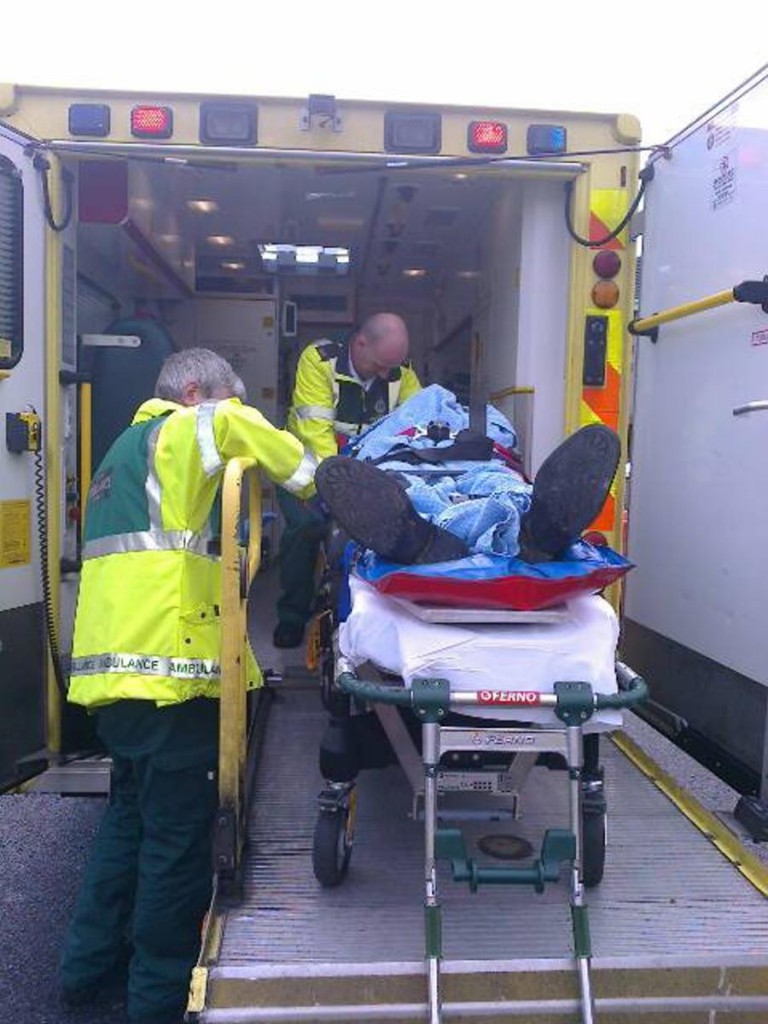 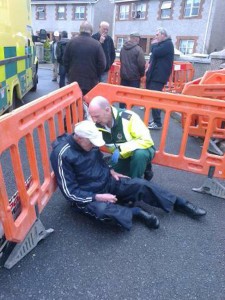