No time to mince words: this is what the warning should say 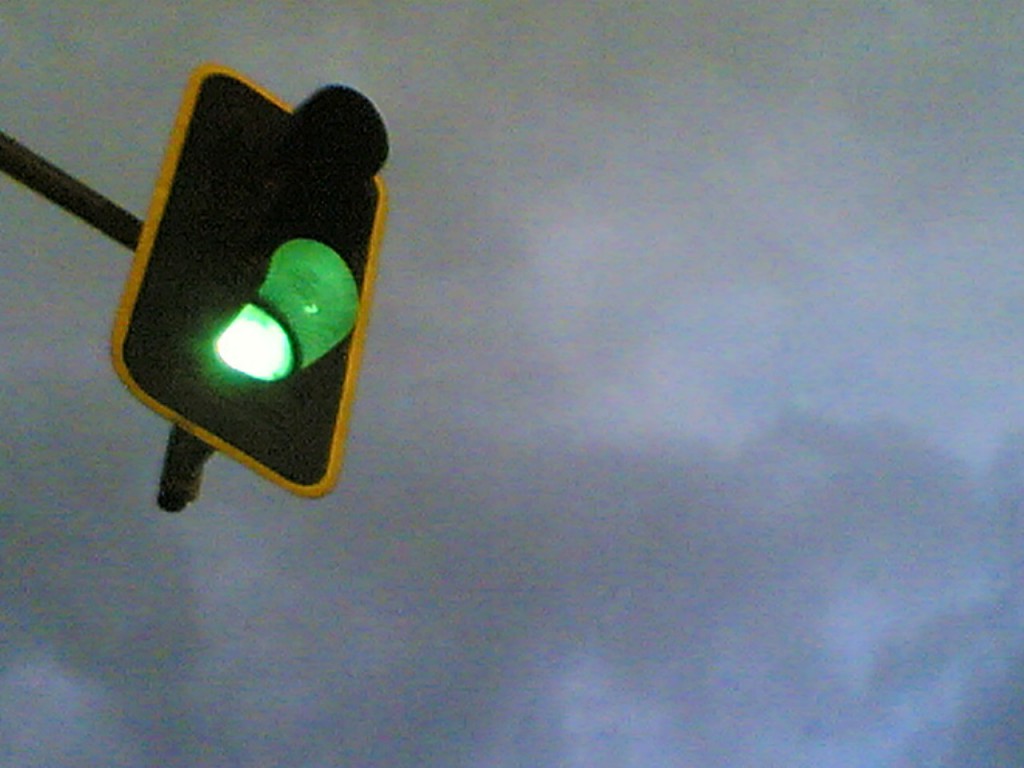 On Monday, Berkeley’s cell phone radiation warning ordinance was approved by Federal District Court Judge Edward Chen, despite the CTIA’s ridiculous and groundless objections of their 1st Amendment rights (to hide already-existing warnings from customers) being violated. Berkeley has retained Lawrence Lessig, Harvard Law Professor and candidate for President of the United States, to defend the ordinance against industry vultures.

According to SaferEMR.com, the blog of Joel Moskowitz, School of Public Health at UC Berkeley, who has been covering this issue in depth for some time from a scientific and legal perspective:

On September 21, Federal District Court Judge Edward Chen gave the City of Berkeley a green light to implement the City’s landmark cell phone “right to know” law after deleting one sentence from the safety notification. Cell phone vendors in the City will soon be required to provide customers with a safety warning either by giving the customer a handout or or by posting the following notice in the store:

“The City of Berkeley requires that you be provided the following notice:

To assure safety, the Federal Government requires that cell phones meet radio frequency (RF) exposure guidelines. If you carry or use your phone in a pants or shirt pocket or tucked into a bra when the phone is ON and connected to a wireless network, you may exceed the federal guidelines for exposure to RF radiation. Refer to the instructions in your phone or user manual for information about how to use your phone safely.”

Judge Chen denied the CTIA’s request for a preliminary injunction that would have completely blocked enforcement of the ordinance until the case was fully resolved.

Of course there is no need to wait — label the phones at your local Verizon store today!