The disconnection of our electricity back in February 2014 is not unusual or an exception. It is part of a larger pattern of utilities withholding essential services, in a coordinated tactic to suppress resistance and force an unwanted smart grid on the public. Recently, utilities in Michigan have disconnected a number of people including a 92 year old blind women in Detroit for the crime of refusing to allow a smart meter on her home. All this for the sake of the “smart grid” whose benefits remain illusory, and then (in a cruel Orwellian twist) the utility has the chutzpah to say that they disconnected her in the best interest of the customer and the community!

You can’t abuse people in plain sight without some sort of reaction, and that has come in the form of legislation- House Bill 4916 currently before the Michigan legislature. It’s not perfect (the smeters should all be banned of course), but it would provide a basic level of legal protection against the worst utility abuses for the most vulnerable among us.

For local support on Michigan smart meter issues, contact the Smart Meter Education Network or one of the other groups working to defend MI residents. 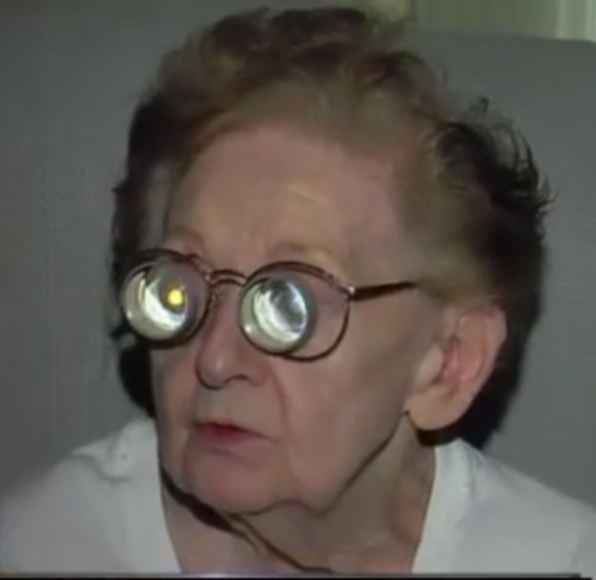 92 years old and legally blind, Olga Puste, a DTE customer since 1951 was also disconnected by DTE, for securing her analog meter 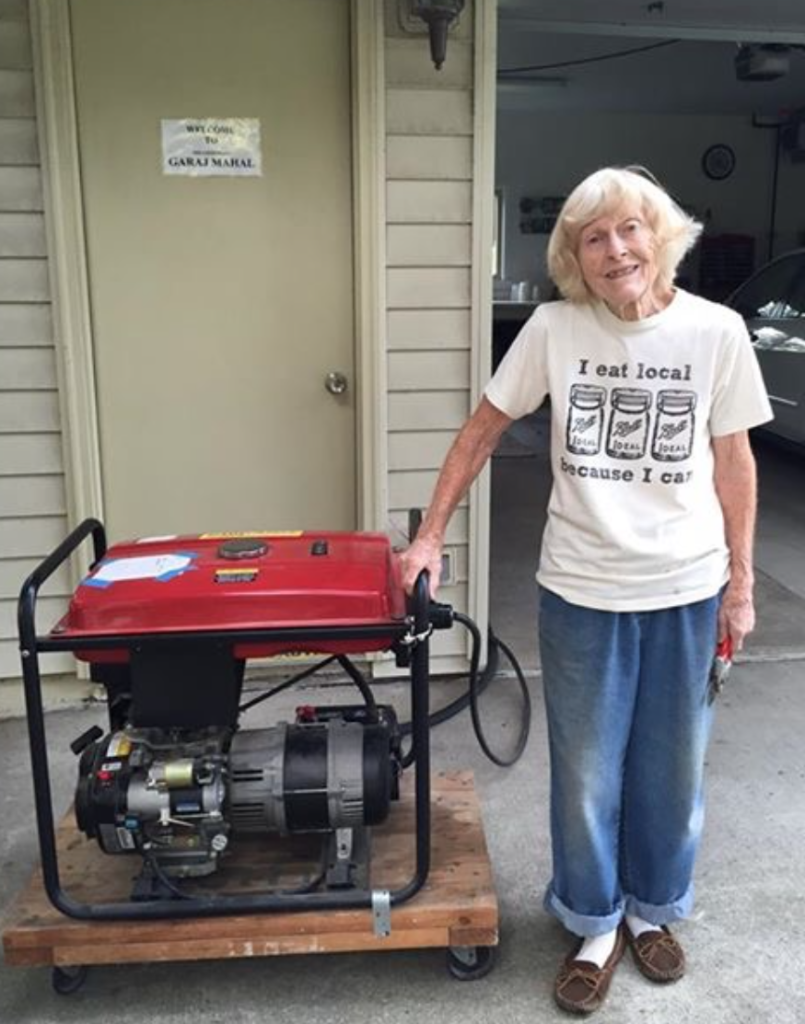 85 year old Glenna Long was disconnected by DTE for refusing a smart meter, and has sought alternate energy supplies