James Bates, before he was accused of murder by Bentonville, AR police based on his smart water meter readings.

You just got a bonus at work, bought a new barbecue smoker and a large hot tub at your suburban home. Your 5-year old son (whom you have custody of) is at his mother’s home for the Thanksgiving holiday and you decide to invite a few pals over to watch the game on TV, and kick back and drink some beers.

As the evening passes, vodka shots are downed, more beer is drunk, people are enjoying the hot tub. It gets late, and you decide to go to bed.  A couple of your friends are still in the jacuzzi. You go inside the house and get in bed, lay around and text some friends, and make a few drunk, aborted calls.  You drift off to sleep, wake up around 9:30am the next morning, walk out into your kitchen, look out your back window, and see one of your guests from the previous night face down in the hot tub, apparently drowned and not responding.  You call 911. The police and then the coroner come.

This is what happened on the night of November 21st, 2015, according to the host of the party, James Bates, a resident of Bentonville, Arkansas.

Three days later, still reeling from the tragic events of that night, the police told Bates that they believed his friend Victor Collins, a former law enforcement officer, was murdered.

A Mueller water meter of the type that Bentonville police extracted data from to charge James Bates with murder.

Then, 3 months after the incident, police came and arrested Bates on the charge of 1st degree murder. The arrest was based largely on smart water meter readings they obtained–without a warrant–from the City of Bentonville Water Department.

Police claim that this data shows that Bates used a significant amount of water between 1am and 3am, water that prosecuters say was used to spray down his patio. The police case is outlined in this affidavit.

In an exclusive interview with Stop Smart Meters!, Bates insisted on his innocence and said that his friend’s death was a tragedy, and must have been the result of combining a lot of liquor, a jacuzzi, and a late night. He told us that Collins was found by medical examiners to have had a .32 blood alcohol content when he died.

Bates also speculates that the smart meter data is not accurate and that the timing on the meter must have been off (possibly switched between AM/PM). He asserts that he can prove he used approximately that same amount of water to fill the hot tub earlier that day. He says it is notable that the smart meter data report obtained by the Bentonville police department does not reflect any large consumption of water used earlier that day.

The use of smart meter data by law enforcement to charge someone with murder is a stark example of where violations of privacy can mean the difference between a life of freedom and a life in prison.

With the numerous reports of inaccuracies, switched meters, and wireless transmission problems with smart meters, it is more than a little disturbing that law enforcement is now basing criminal indictments on spy devices installed stealthily–and most of the time without permission–in your home. If accessing private data from your smart meter without a warrant is considered acceptable by society, then why not deploy CCTV in everyone’s living room, and have live feeds direct to police headquarters. Where does the creeping surveillance end?

This case shows that detailed monitoring of activities within the home is a key design feature of the smart grid and smart meters, and that law enforcement is presently using this detailed data about one’s private activities in the home–without a warrant–to prosecute individuals on charges as serious as murder. This is what Stop Smart Meters! and many other privacy advocates have warned would happen if we accepted smart meters onto our homes and businesses.  Now the chickens are coming home to roost, and like everything else related to the smart meter program, the utilities and the governments who cover for them continue to lie through their teeth.

Exhibit A: In Naperville, Illinios, where a 4th amendment case against the city’s smart meter program continues to simmer in the courts, one of the arguments that the city has used to defend against the charge that their smart meters are violating the Constitution, is that if the police needed smart meter usage data, they would first obtain a court-ordered search warrant. The James Bates case shows that in practice, law enforcement is obtaining this data routinely without a warrant, and in direct violation of the 4th Amendment of the United States Constitution.

Following are two citations from the legal record, showing  a blatant inconsistency in how the promise of smart meter data confidentiality by authorities contrasts with the reality of an official lack of regard for due process and protection of individual privacy.

The repercussions of these clear 4th amendment violations are deadly serious–for James, and for everyone who values privacy, truth and justice. 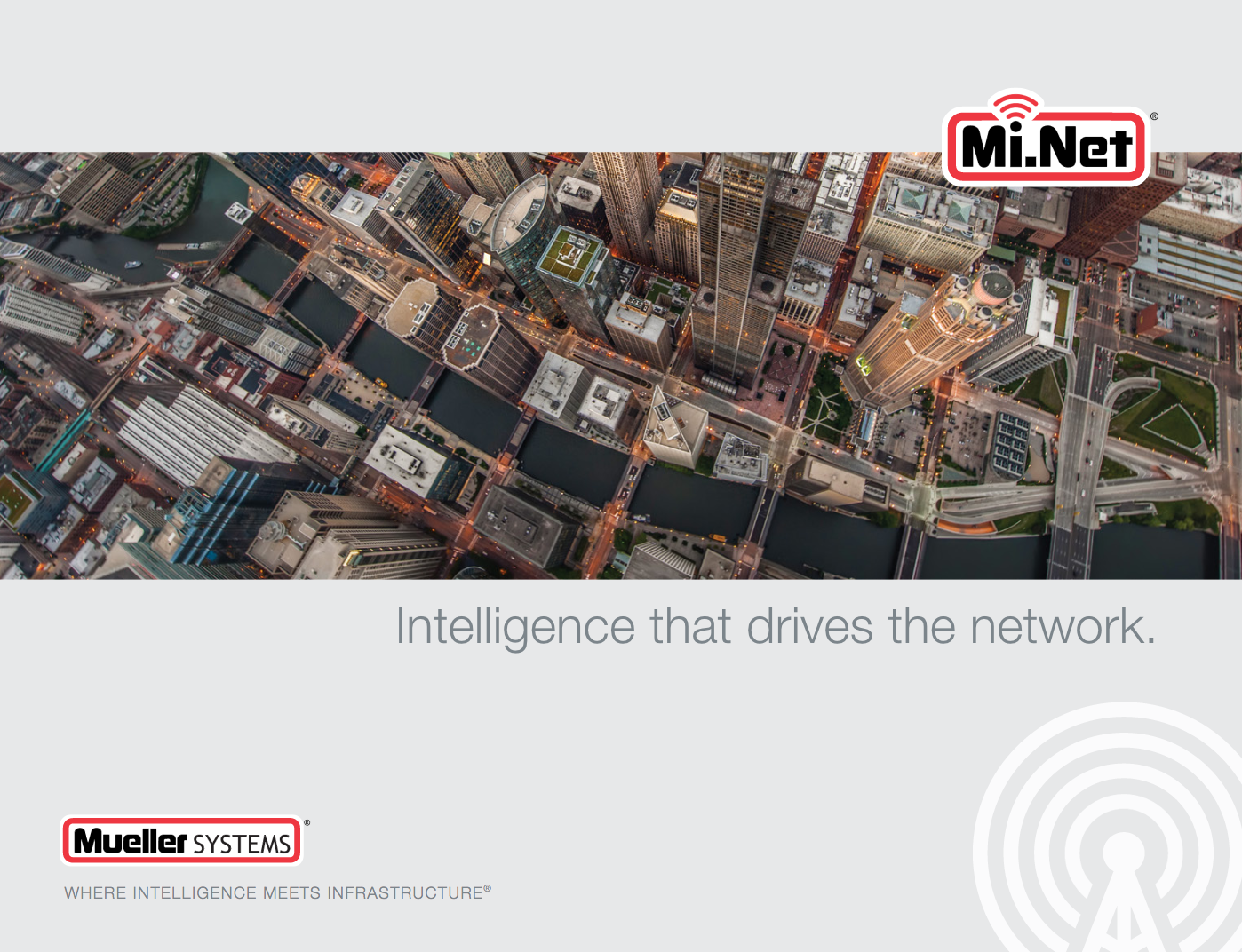 You can contact James Bates’ attorney, Kim Weber, via email, at krw@mcrmt.com, or by phone at (479) 381-0865. Those with a technical or detailed knowledge of wireless water meter mesh network systems are encouraged to contact.

This entry was posted in Privacy, Smart Grid, Water meters. Bookmark the permalink.