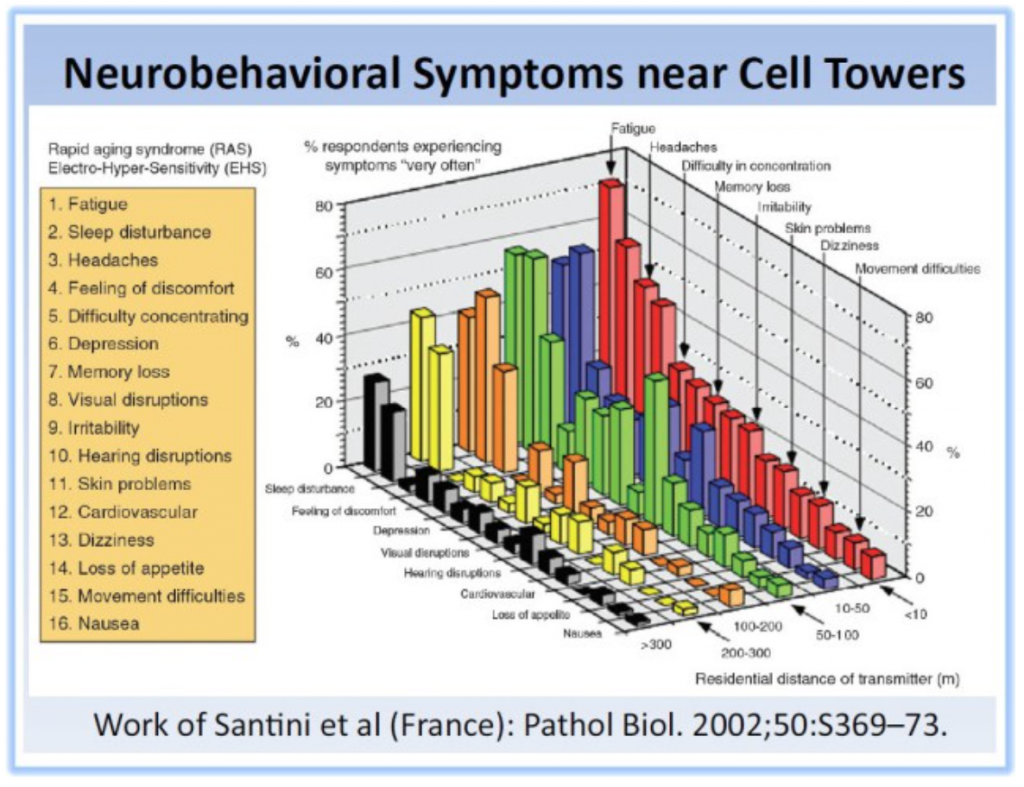 We are alarmed about the latest attempted takeover by the wireless industry, California State Assembly Bill AB 57.  This bill would give wireless companies “super-rights,” not intended by either Congress or the FCC, and special state-level rights intended to prevent the public using the local planning process to stop cell sites detrimental to community aesthetics, property values and health.

The reason the wireless industry needs this bill is the widespread and growing rebellion in California against wireless installations, caused in part by awareness raised over the past five years’ smart meter debacle & health crisis.

UPDATE: AB57 Passed the Senate and Assembly and is now on Governor Brown’s desk.  Click here for more info, and what you can do.

Here are links to more info on AB57:

Here is what you can do to kill the bill:

If you live outside of California:

– Learn about the bill, and oppose any similar legislation in your state

If you live in California:

Contact the Governor and urge him to veto AB57!

Make sure your local area has a protective wireless ordinance 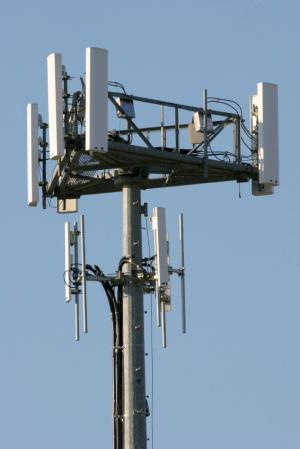 AB57: This bill would provide that a colocation or siting application for a wireless telecommunications facility is deemed approved, if the city or county fails to approve or disapprove the application within the time periods established by the commission and all required public notices have been provided regarding the application.

Thanks to Kevin Mottus, Eric Windheim, and others for organizing and mobilizing people to speak out against this atrocious bill.