As Levitt explains, a tower can be placed in a residential zone that has restrictions for commercial use “unless the town’s regulations expressly forbid it.” US Fish & Wildlife Service’s guidelines designed to protect migratory and endangered bird species may also help prevent installation of cell towers. 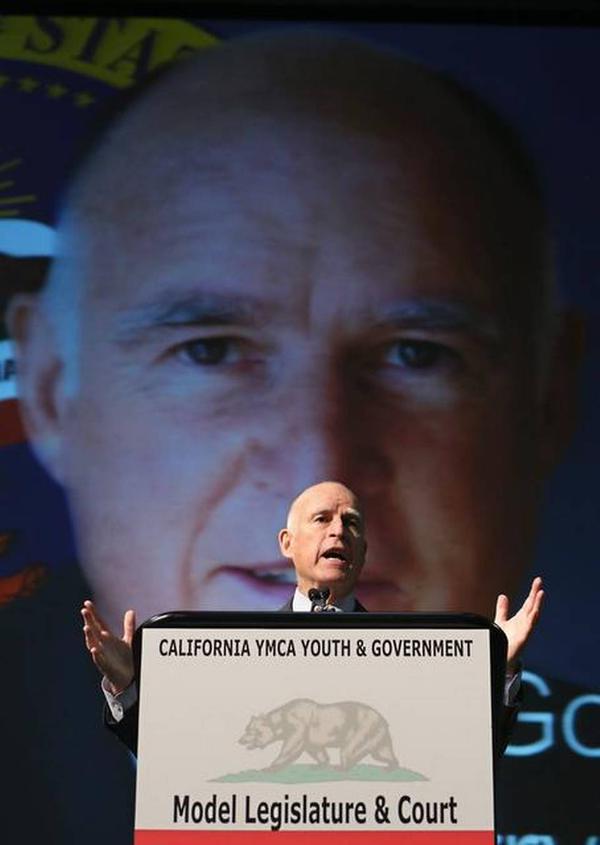