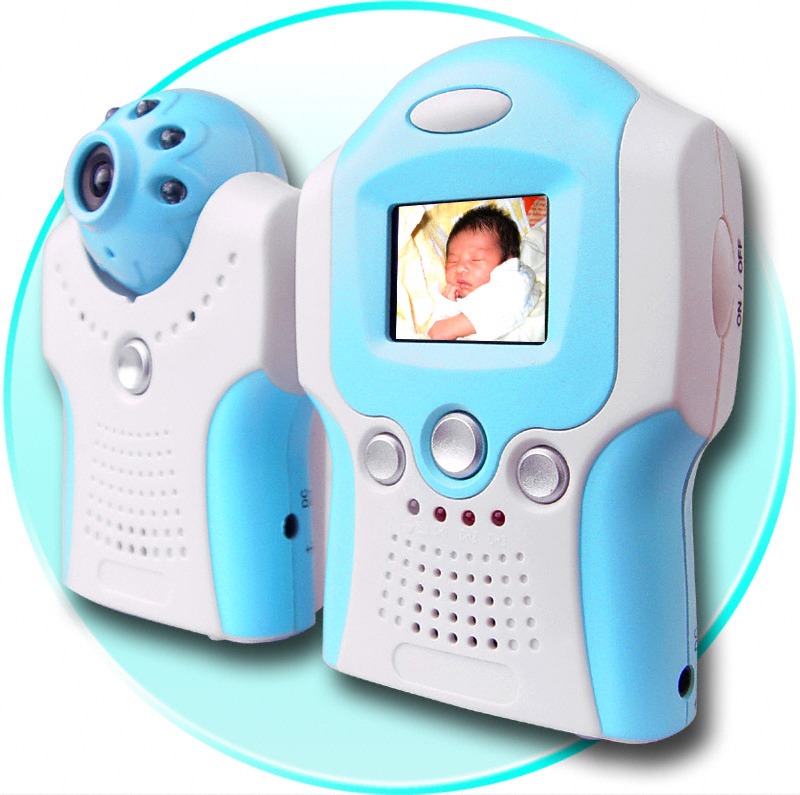 Add to the growing list of ‘smart’ meter problems- electrical interference.  The San Jose Mercury reported yesterday that they have received dozens of complaints about interference with electronic equipment (such as baby monitors) from people’s new ‘smart’ meters.  What is interesting about these reports is that even with all the cell phone and wifi radiation all around us which is (at least in PG&E’s time averaged fantasy world) “13,000 times as strong” the meter is still the device that is causing all the problems.  These reports confirm what many electrically sensitive people have reported all along- that these ‘smart’ meters are among the most intense EMF pulses they have ever felt.  Even Silver Spring Networks, the manufacturer of the meters’ communications device bragged on its website that the impulse is “powerful enough to penetrate mountains.”

If I were a parent, I would be far more concerned about the impact of the meters on the inter-cellular communications between my baby’s brain cells than with wireless communications with the baby’s bedroom.  But maybe that’s just me….

﻿﻿﻿”(PG&E) decided that written complaints to Action Line could be responded to only if the customer signed a waiver of confidentially. “These either need to be notarized or signed in front of a PG&E employee at one of our service centers,” said spokesman Matt Nauman.”

This whole thing is turning into a bigger debacle day by day.  PG&E and the CPUC need to come clean, admit that somehow they failed to carry out adequate testing, and were ‘just following orders’ when they spent $2 billion of our money.  They need to halt the program and take responsibility for the damage that has already been done.  Continuing installation will only dig them deeper, and make the inevitable mea culpas that much more painful and difficult.

This entry was posted in Citizen rebellion, interference, PG&E. Bookmark the permalink.