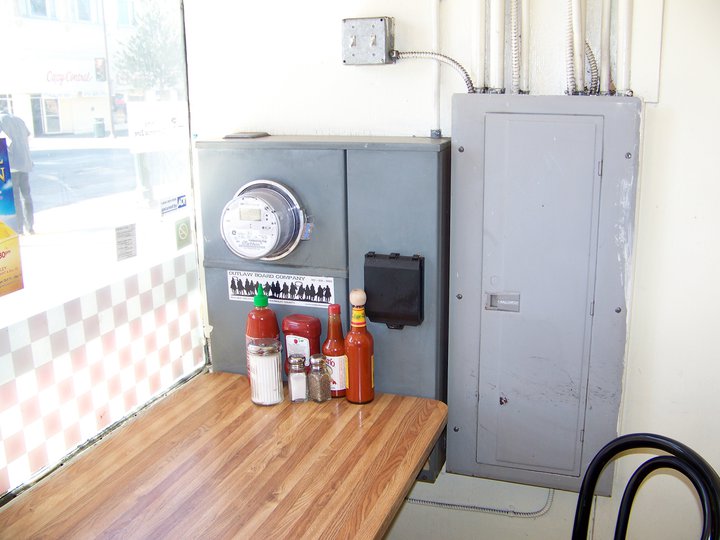 "Would you like microwave radiation with that omelette?" No? Too bad- there is no opting out." PG&E freely admits that radiation from the new meters threatens people with pacemakers, but what are they doing to warn us?

As Pacific Gas and Electric continues its ‘smart’ meter installations at a breakneck pace, trying to fly under the radar through their secretive, Blackwater type contractors Wellington Energy, the public furor continues to grow, spreading to new regions like the North Coast.   Meanwhile, state and federal governments pass the buck between them and many local governments are increasingly hesitant to act despite a huge public uproar, perhaps intimidated by PG&E’s lawyers.

The ‘smart’ meter program is the first mandatory source of microwave radiation on people’s private homes.  This is the same type of radiation that has been implicated in DNA damage, brain tumors– even breaches in the blood-brain barrier.   That seems to be a subject worthy of some democratic process.  Yet there has been virtually none.  Vulnerable people are getting sick from the radiation as we speak, and people are being massively overcharged. There are now murmurs that the smart meter “mesh network” may even violate  the already weak FCC standards for human exposure.  The state needs to act.

The CPUC and PG&E just wish we would all go away.  But the truth is compelling.  Anyone who has examined the evidence in any depth cannot say with a straight face that there are no health risks to constant spikes of EMF in our environment. 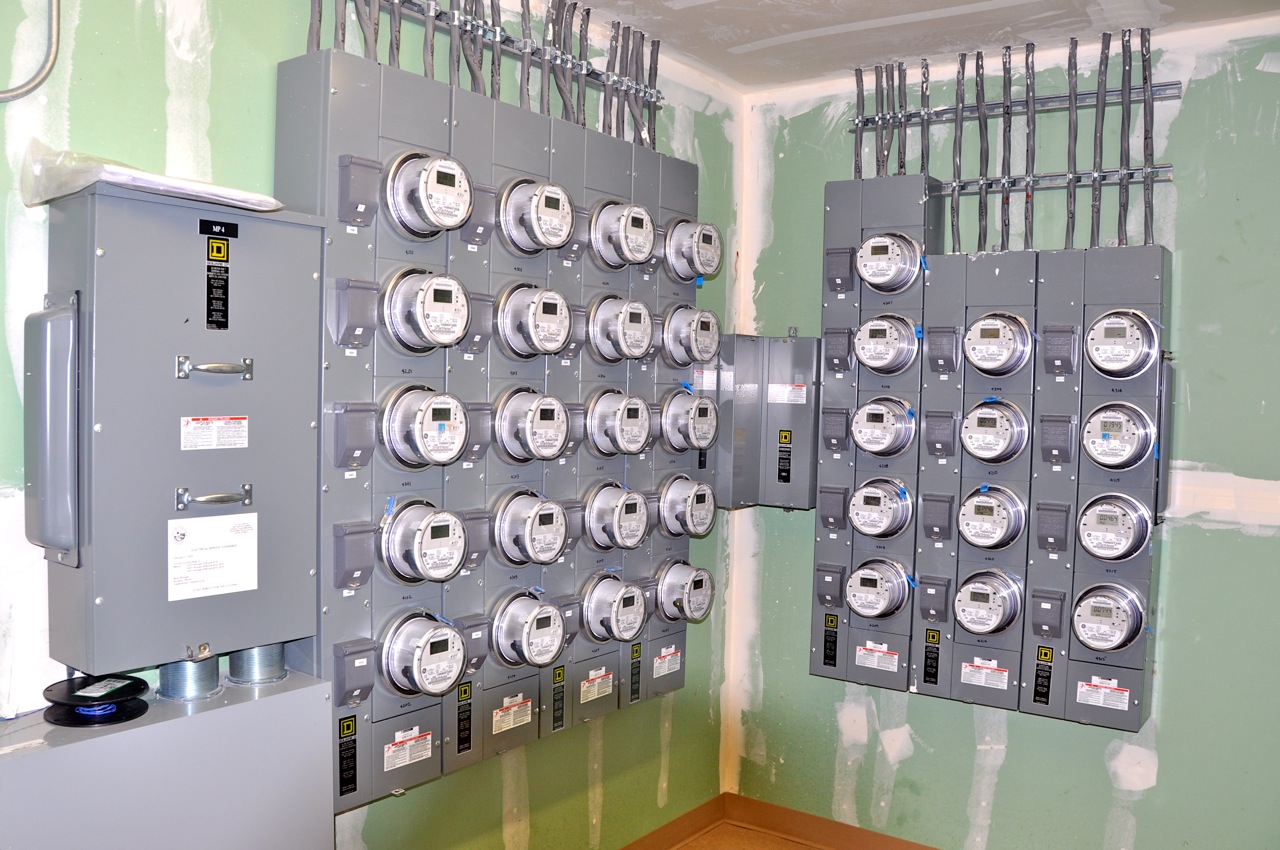 Retirement homes(like this one in Capitola) are excellent places to put wireless radiating devices like 'smart' meters and cell phone towers- the residents don't complain and if they do, just increase their dose of pharmaceuticals (photo K Nevis)

Those responsible for protecting our health and safety must act to prevent any further negligent and reckless installation of radiating meters on private homes and businesses and in public places without permission They must also order the immediate disabling of all wireless transmitters on meters already installed.

Watsonville is fining PG&E for illegal meter installations.  What’s your local, state, and federal government doing to stop StupidMeters?  That’s a good question to ask as we approach election day.

This entry was posted in Democracy, Environmental Concerns, interference, PG&E. Bookmark the permalink.

1 Response to PG&E: Abusing the Most Vulnerable, Taking Liberties