Pressure Mounts for a Smart Meter Moratorium in CA 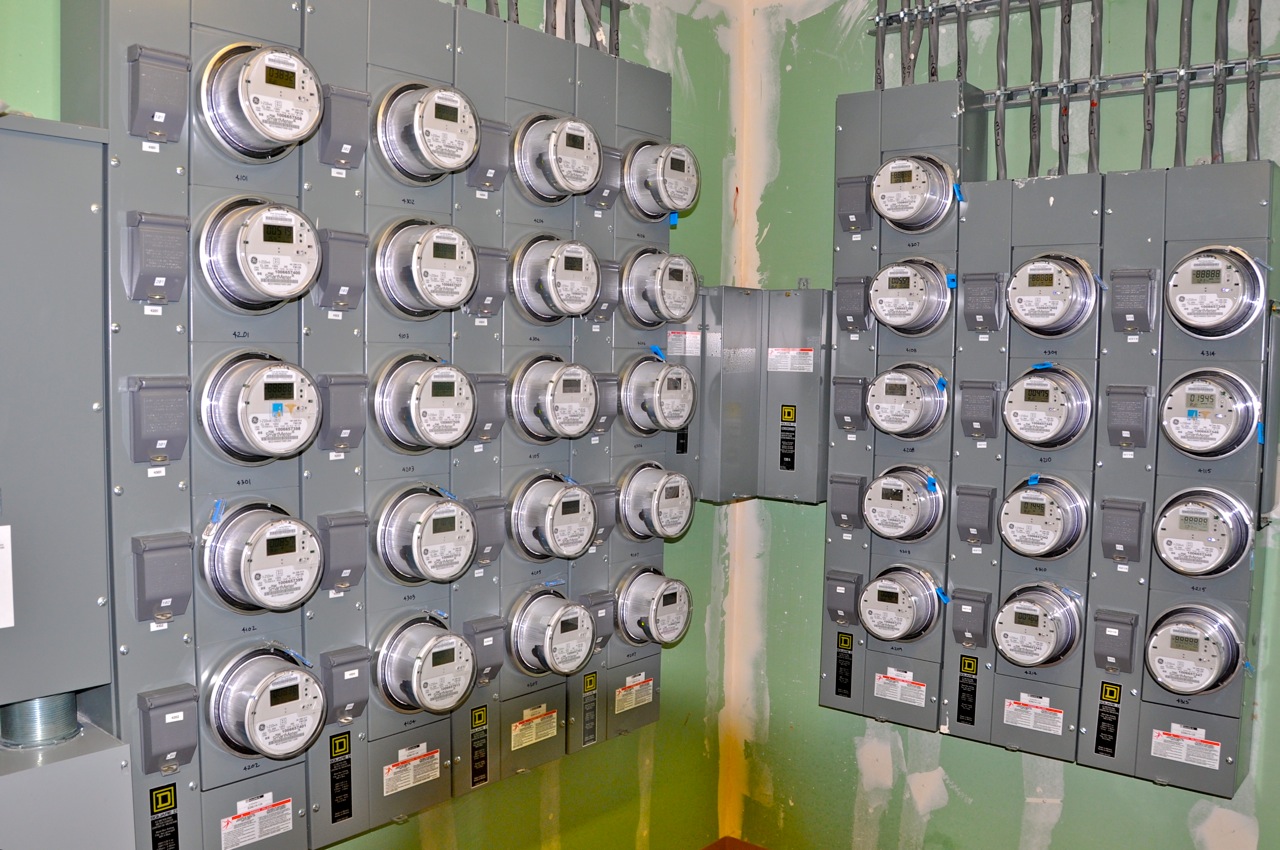 33 meters co-located on one wall at a senior center in Capitola, CA (Photo K Nevis)

What a week.   PG&E Senior Director of the statewide ‘Smart’ Meter program William Devereaux resigns from his post after it is revealed that he pretended to be “Ralph” the anti-smart meter activist from Oakland.  All this in order to gain access to a private discussion list of the EMF Safety Network, who happen to be in the midst of a legal challenge to PG&E’s program due to health impacts.    Spying on activists opposing your new metering program?  Immoral.   Spying on the internal legal strategy of your opponents in a court case?  Most definitely immoral and illegal.

Unfortunately for PG&E, “Ralph’s” real name was revealed and we went to the press with the e-mail, launching the smart meter health scandal back into the front pages and ramping up the pressure on the CPUC and the state legislature to do something and prevent any further harm to California families.

It is now becoming clear that Devereaux did not act alone, as PG&E would have you believe, but that this spying and deception was part of a larger strategy amongst PG&E senior executives to infiltrate and disrupt grassroots activists working toward a moratorium in the state.   The CPUC has now launched an investigation into the behavior of PG&E, and all this will hopefully come out into the public soon.

It’s one thing to dismiss the claims of hundreds of citizens who are reporting health impacts such as heart palpitations, headaches, and ringing in the ears.   It’s quite another to dismiss 21 local governments, each made up of intelligent people, who have weighed the evidence on both sides, looked at the scientific studies, and decided that the program needs to be halted pending hearings on health damage from the rf emissions.  This uprising in California is making waves nationwide and just recently two towns in Maine passed ordinances against ‘smart’ meter installations.

Even if there were just a 5% chance that there were going to be long term health damage caused by the meters, isn’t that enough to pause the program and make sure that these things are safe, particularly when they are being installed on every home and business in California.

As it stands right now, the CPUC is trying to save face and protect their cronies in the utility and telecom industries.   This is an increasingly untenable position, and is resulting not only in potentially thousands of people being sickened in their own homes, but what I predict will be long term damage to the (already eroded) reputation of state government’s ability to protect the public interest.