CA Stocking Up on Candles as VT Gets Free Opt Out 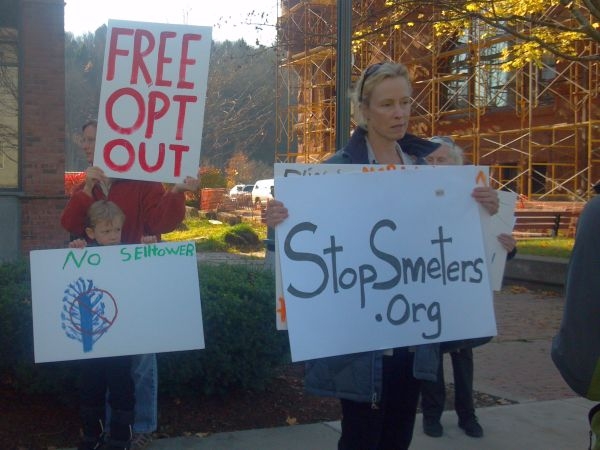 Last week the Vermont legislature passed a bill that requires utility companies to offer a free opt out for its customers- we believe the first such state law in the US.   It’s not a total ban but it’s one step in that direction- especially if large numbers take advantage of the new law.  Media outlets like Bloomberg are buzzing with news of the wave of ‘smart meter defiance’ sweeping the nation.  Praise is in order for the legislators who voted for this bill and the many advocates working to make the voices of Vermont’s public heard.  Why not write to your state legislator right now and ask them how come Vermont deserves a free opt out, but not in our state?

Meanwhile, out in the wild west where the California legislature has been sitting on their hands as the PUC authorizes extortionate opt out fees, residents who prefer to retain their safe, accurate and durable analog meters are having to stock up on candles amidst PG&E threats to disconnect otherwise on-time bill-paying customers.  Below is a report from California’s central coast, where many are planning to resist the fees- nearly 400 have signed a pledge refusing to pay, thousands more have demanded a halt to the fees.  We suspect this is just the tip of the iceberg.  Here’s the word on the street:

“We sent a personalized version of this sample letter to both addresses of (PG&E) before the May 1 deadline. We appreciate so much your supplying the sample!!! Our son and daughter each rent a house we own (in SLO and LO, respectively), so we included separate letters, personalized and signed by each, with their account numbers. All sent by certified mail. We’ve also been stocking up on candles, and with our solar oven, we’ll be OK if they cut off our electricity for non-payment of opt-out fees. Also have been emptying out the freezer, so can let them do the dirty deed to objecting customers and see how it makes PG&E look.”

We’ll see- but one thing is for sure- the free opt out cat is out of the political bag- it’s just a matter of time before consumers from other states demand it. 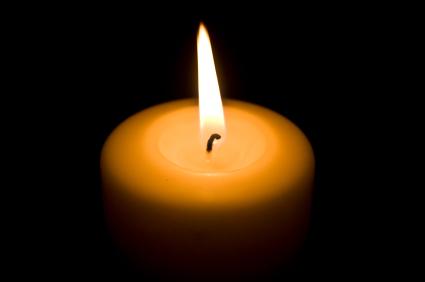