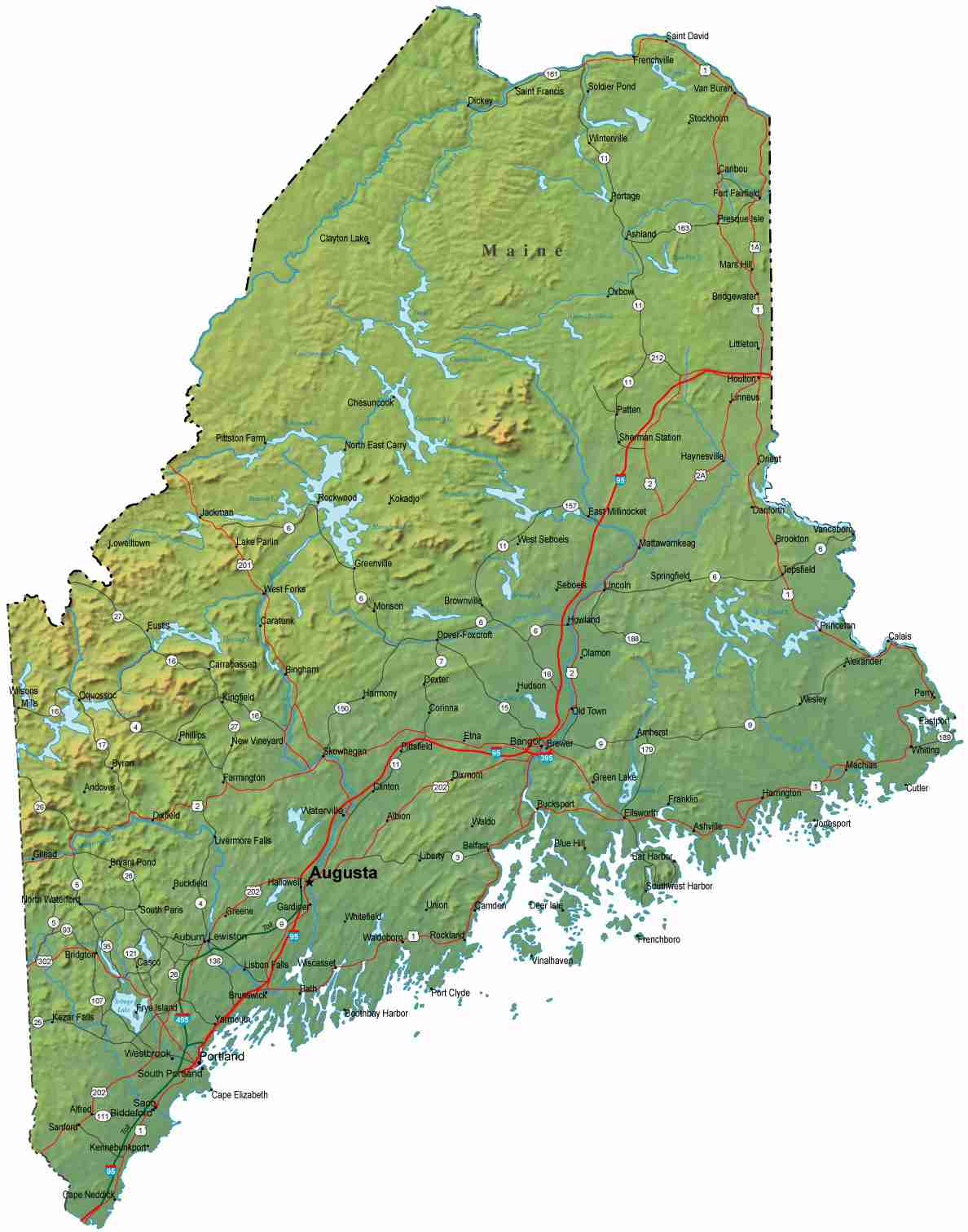 In a ruling that will undoubtedly have repercussions nationally, including in other states where regulatory agencies are being sued for the same oversights, the Maine Supreme Court late last week ruled that the Maine Public Utilities Commission neglected to fully consider evidence raised that would indicate there are serious safety and health problems with smart meters. It is unclear what practical effect the ruling will have, but it certainly makes clear that state regulatory agencies are shirking their lawful duty to keep the public safe from utility abuses.

Congratulations to plaintiff Ed Friedman and everyone in Maine fighting to rid their state of invasive, pulsed microwave meters.  More here: