NSA Data Center ‘Melts Down’– Too Much Smart Meter Data? 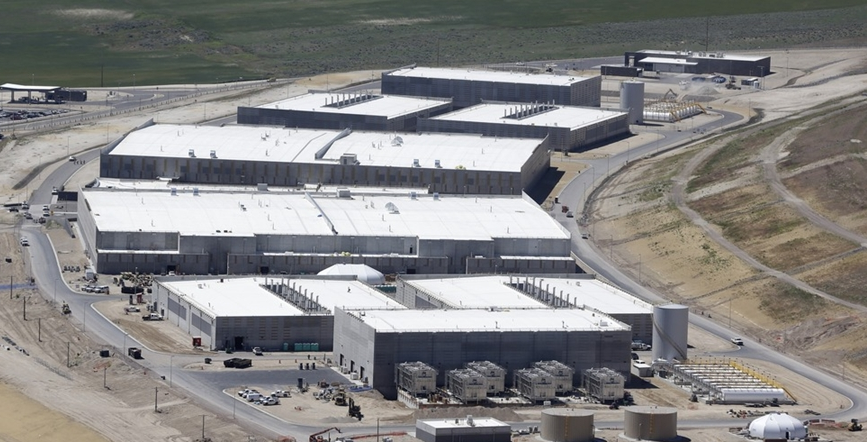 The NSA data crunching center in the Utah desert is in the headlines again.  The Guardian reports:

‘Ten meltdowns over the past 13 months have caused hundreds of thousands of dollars’ worth of damage to machinery and baffled investigators at the agency’s data storage complex in Utah, the Wall Street Journal reported on Tuesday.’

In another sign that big wireless stupid tech is damaging the climate:

‘The NSA chose Bluffdale largely because of cheap electricity. The centre uses 65 megawatts to run computers and keep them cool, racking up more than $1m in costs per month. The first electrical surge was on August 2012. The most recent occurred last month.’

But that doesn’t stop big tech from claiming the green mantle.   And like most utilities say when a smart meter burns down your home, “wudn’t us, guvna”:

‘David Eskelson, a spokesman for Rocky Mountain Power and Pacific Corp, which supplies electricity to the centre, said it was not to blame. “Our engineers conducted detailed studies to confirm – with NSA’s concurrence – that Rocky Mountain Power’s system was not the source of any of the problems.”

And the stupid grid marches on…..

This entry was posted in Federal Government, Fires, Privacy. Bookmark the permalink.