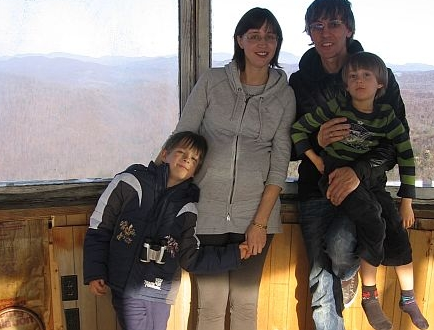 Some really nice, artistic people– Felix Kniazev and Olga Julinska lived peacefully on top of a green mountain in Vermont with their two children until their utility VELCO decided to build a massive communications tower on the mountain as part of the “smart grid.”  The family was forced to leave their home because of the radiation from the tower.  A jury in Rutland, VT on Friday awarded them $1 million in compensation for this ‘taking.’  This precedent-setting victory for the family is also a victory for the rest of us. 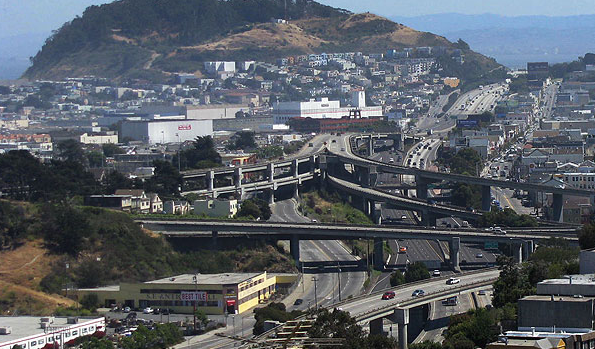 Like the brutal urban freeway building spree in the 1950’s and 60’s, today’s “smart grid” is a costly and invasive steam-roller funded by public money, harming communities and individuals. New towers emitting carcinogenic radiation are popping up all over in the name of being “green.”  Now juries are starting to award damages for wireless harm and takings even though levels of RF are below what the US guidelines consider safe.  That is not insignificant.  This is a serious public relations and legal blow not only to the toxic and invasive smart grid industry, but to a system of federal RF regulation that has become obsolete and is now under sustained attack. 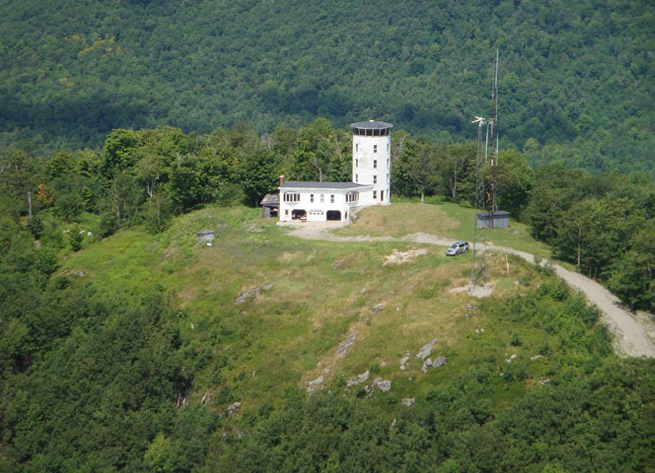 The mountaintop in happier days before the new tower was constructed

Who would want this beast as a neighbor?

Two years ago, Felix Kniazev authored an opinion piece about the smart grid when their property was under threat, warning what the smart grid could do.   Now we are seeing the reality of that unfold.  They have not abandoned their home without a fight.  Occupy held a protest on the mountain before the tower was switched on, garnering support from politicians, and people of all political beliefs.  Change is in the air in Vermont, and across the country. 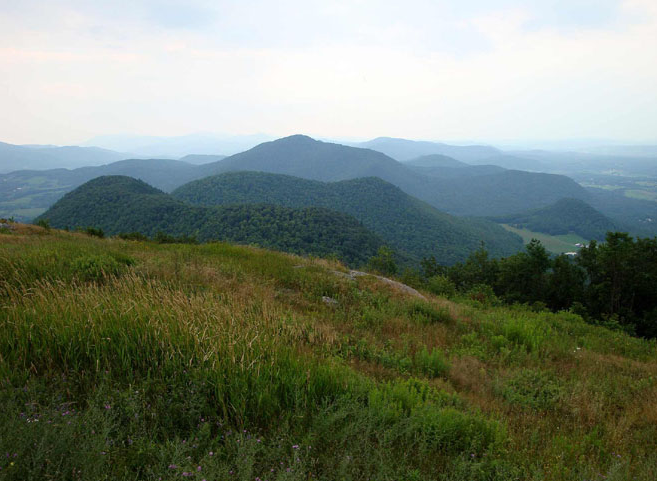 Mountaintops everywhere- sacred to generations of humans- are being taken away from us for communications towers and the ‘smart grid.’ Restore the mountain to the Julinska/ Kniazev family!

For legal documents, media coverage, and audio recordings related to the case, see  Vermonters for a Clean Environment.