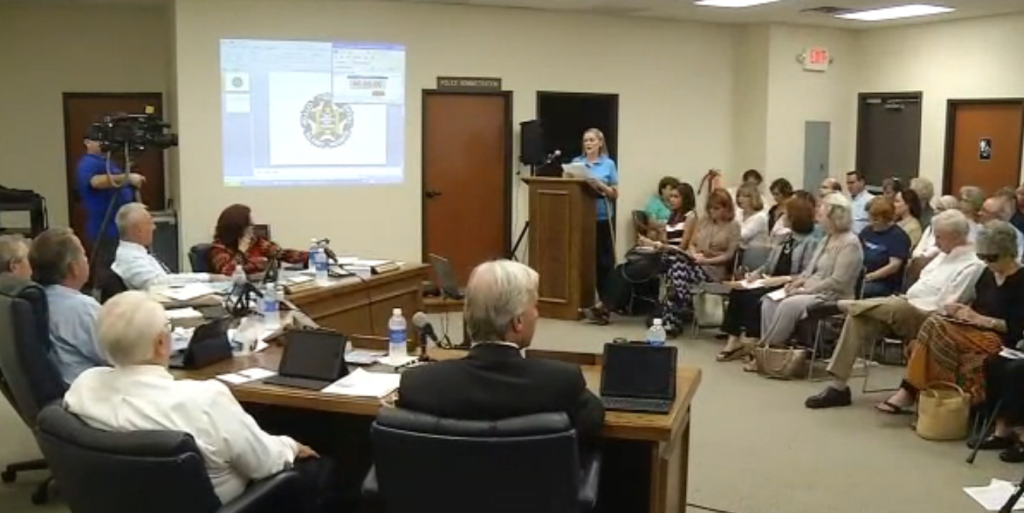 ALAMO HEIGHTS, TX—  Monday evening, more than 20 residents spoke out at the city council meeting of this San Antonio, TX suburb where municipal utility CPS Energy plans an imminent installation of smart meters.  After hearing from dozens of residents, the city council voted during closed session to send a letter to CPS asking for a 1 year moratorium on any smart meter installations within the city.  It remains to be seen to what extent the utility will respect this request.

Opposition is being organized and led by the fledgling but fast growing Stop Smart Meters! San Antonio.  We have been working closely with the group over the past few weeks, providing technical and strategic assistance as they launch their local campaign.

Three thousand brochures based on the Stop Smart Meters! design have been sent to every household in Alamo Heights and these have boosted resident awareness and participation in the political process.  In response, the CPS propaganda machine is busily spreading misinformation in the area.

Susan Straus and her cat Oliver

The founder of the group is Susan Straus, a Trager bodywork therapist, artist, and animal rescuer who grew up in Alamo Heights.  Realizing the implications of a smart meter deployment in their community, Susan and another local San Antonio group, Coalition for Safe Meters, has mobilized a group of professional and educated residents to speak out.

One of those people who has mobilized is Elliot Weser, MD Emeritus Professor of Medicine at the University of Texas Health Science Center in San Antonio who wrote to the council two weeks ago the following:

“There is substantial documented data and reports of house and apartment fires attributed to these Smart Meters (all brands), as well as risks of biomedical effects and serious illnesses from the radiation associated with the electromagnetic fields generated by Smart Meters and the grid it creates. Additionally, they impose definite risks for further invasion of our right to privacy, by making our personal activities and habits available for monitoring and control, and possible distribution to unauthorized persons or corporations.” 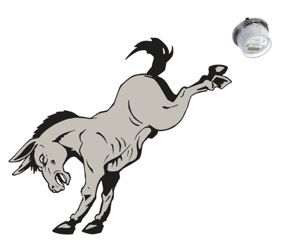 Stop Smart Meters! San Antonio’s case has also been strengthened by the recent tragic events in Reno.   Only the most unscrupulous and unreasonable utility executive would recommend proceeding with a new smart meter deployment while they are being investigated (and in many cases, recalled) for causing home fires and multiple fatalities.

The massive public response to the city council meeting on Monday evening has emboldened the group, who are now planning to beef up their outreach activities in preparation for what appears to be an imminent forced deployment.   The group plans to initiate a community planning process that will decide what an adequate response will be if CPS does decide to try and install against the city’s wishes.

“This has been a huge learning curve for me- I have spent more than 500 hours since July 24th researching smart meters and I am truly appalled by what I have learned.  I had no clue what smart meters even were.  Now, knowing the truth, I feel like the utilities are overstepping boundaries and our property rights are being taken away- unless we stand our ground.”

She goes on to say:

“Our group is grateful to Josh Hart and the team at StopSmartMeters.org for bringing us to this point with their expertise and moral leadership. With your assistance, we have now successfully convinced our city council to stand with us for a moratorium.  We expect CPS to respect our local democratic process, and there will certainly be repercussions if that does not happen.”

You can contact Susan and Stop Smart Meters! San Antonio at:    info[at]sanantoniosmartmeterawareness[dot]org

Update 9/26: CPS has sent an arrogant and demeaning letter to the City of Alamo Heights referring to “several” citizens concerns when in fact the demand for a moratorium was from the city as a whole.  They also claim that they were planning to install in Spring 2015 all along (another lie: smart meter installation was imminent, and in fact delayed by the city’s courageous actions.)