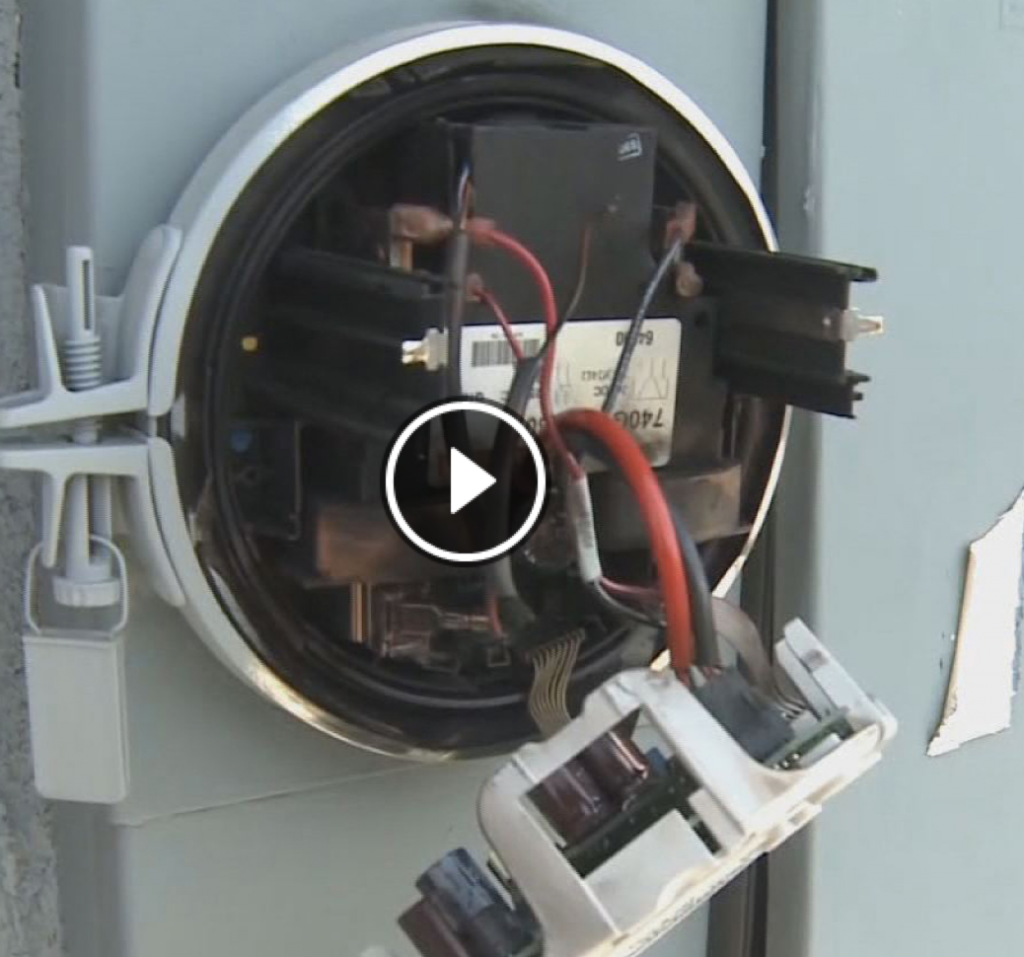 STOCKTON, CA — Numerous media outlets are reporting that an inebriated driver in Stockton hit a pole yesterday, causing a powerful electrical surge that led dozens of “smart meters” to explode or catch fire.

Excerpt from the Stockton Record on the exploding smart meters:

“Stockton fire Capt. Bryan Carr with Engine 6, one of several fire crews dispatched Monday morning as dozens of electric customers began reporting explosions, smoke or the smell of burning wires, described the scene as “unreal” when his engine pulled onto Fairbury Lane, a residential street in southeast Stockton. Expecting to pull up to a specific address, Carr’s crew was greeted by a number of residents out on the street wondering why his engine wasn’t stopping at their house.
“In some cases, meters were literally blown off the panels. People described it as hearing a whirring sound like the meter was speeding up, then like an explosion. Some of the meters weren’t blown off, but they were fried and the glass was gone,” Carr said.” 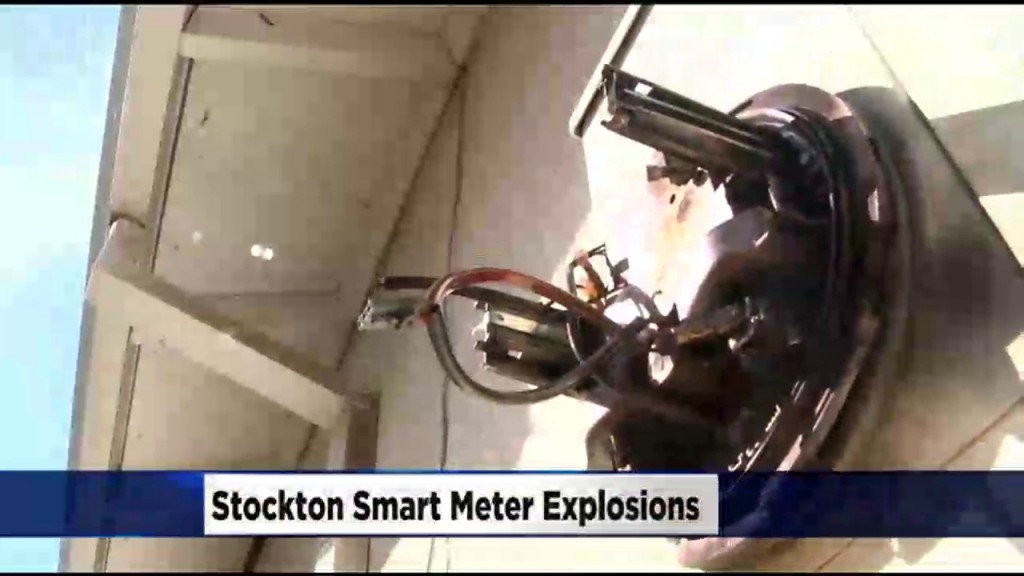 This is not the first time that smart meters have shown their vulnerability to electrical surges.  In September 2011, a surge in East Palo Alto, California caused dozens of smart meters to fail. Despite this and hundreds of other incidents involving fire including where people have died, the California Public Utilities Commission has not even officially looked into the matter much less taken action to protect public safety.  Utilities around the world continue to deny any problem exists and have been seizing meters involved in fires before fire investigators have a chance to do their work, drawing public protests from Quebec’s firefighters. 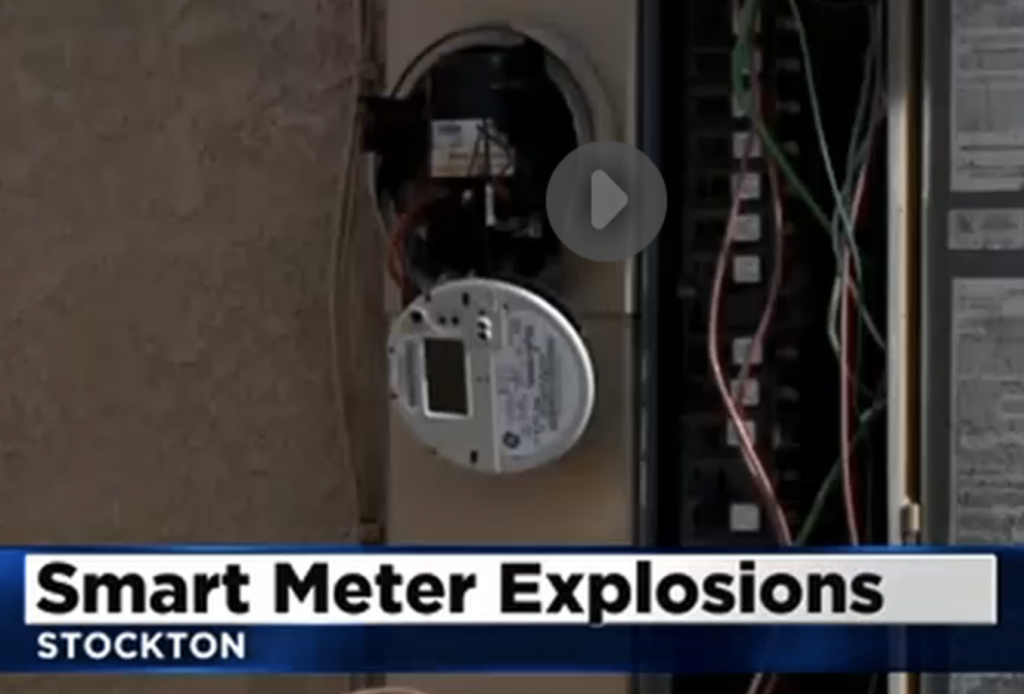 It has been widely recognized that smart meters – with their plastic housing and complex circuitry- are more vulnerable to fire and heat than traditional electromechanical analog meters, built solidly of glass and metal. Many utility industry observers have said they could not recollect past surges damaging analog meters the way that smart meter have been affected.

Utilities are seeking to collect money for the “privilege” of using an analog meter- or even worse- in some areas- attempt to forbid their use entirely.  Will ratepayers foot the bill to replace these $500+ smart meters every time there are surges in the network and they start popping like corn again? 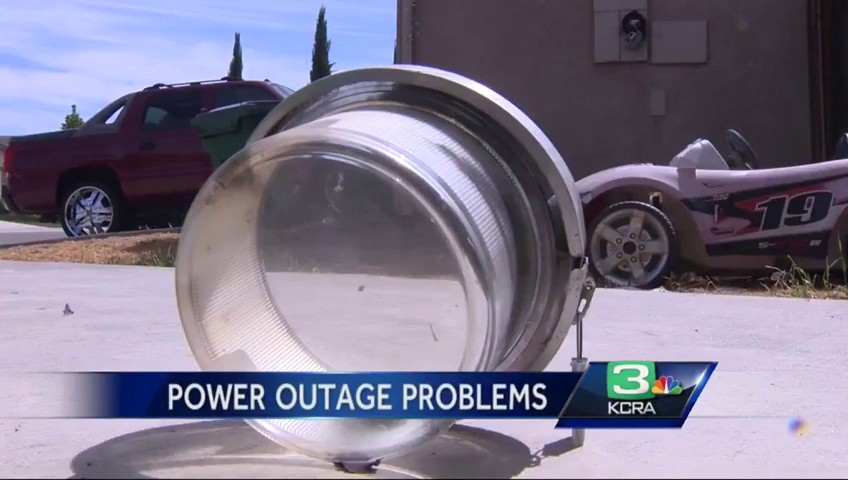 The condition of analog meters in Stockton is not known.  If you are in the area and have reports, please comment below.

This entry was posted in California, Fires, PG&E, Smart Grid. Bookmark the permalink.