The Wireless Industry’s Attack on Our Quality of Life 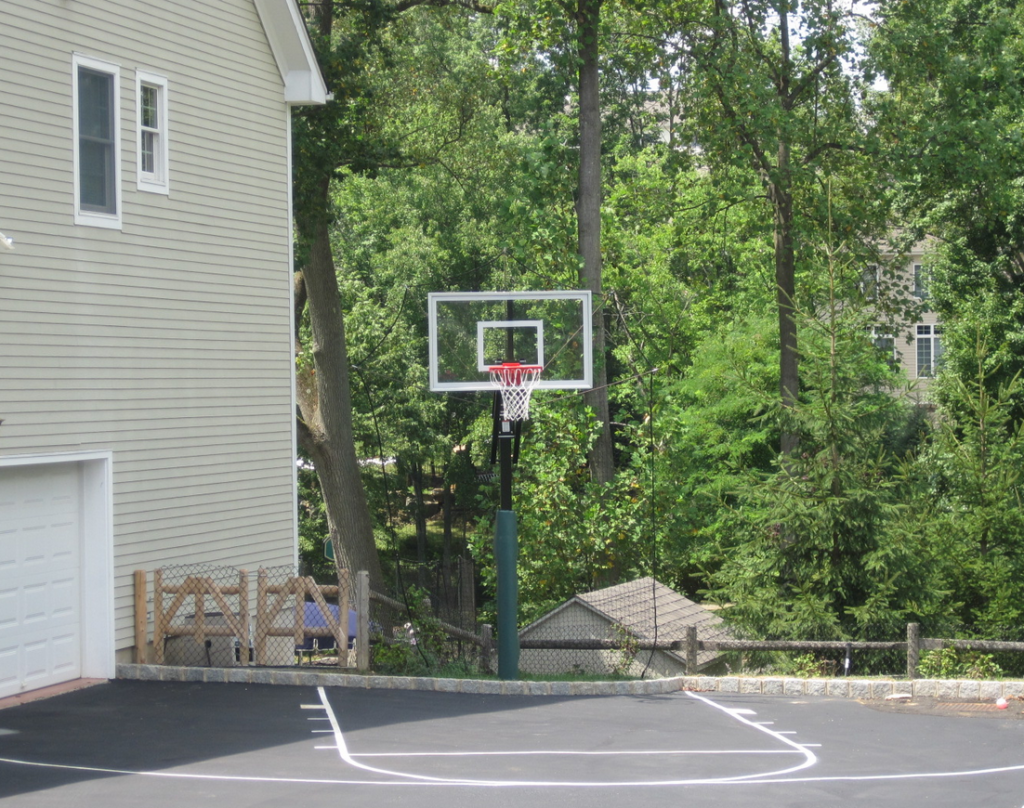 At Stop Smart Meters! we talk a lot about the (now dizzying) amount of evidence piling up that wireless microwave radiation causes cancer and other illnesses.  But what about the (often less tangible) effects that this radiation is having on the quality of our lives?

We receive a steady flow of e-mails, calls, and letters from people in the US and around the world, describing in detail how smart meters, wi-fi, cell phone towers, and other wireless technologies are damaging not just their health, but their lived experiences, in many cases cutting people off from friends and family, and parts of their community.  Even making large areas of their homes virtual “no go” areas.

Sometimes these messages of loss and damage, lives cut short or constrained, make us just want to cry. I spoke to a woman over the weekend who lives in North Carolina, a state with backward policies (and not just on smart meters).  She has Lyme Disease, lives alone, is weak and disabled, sickened from the radiation.   A few weeks ago, while she was at home, and without knocking, two men from Duke Energy climbed over her fence, escorted by a police officer, to disconnect her electricity after she had the smart meter on her home removed.  Faced with the necessity of heating and lighting her home and feeding herself, she capitulated and agreed to have a smart meter back on her home.  She says the radiation has been like torture and she is now contemplating suicide because she does not see a way out.

A mother in Minnesota contacted us the other day: 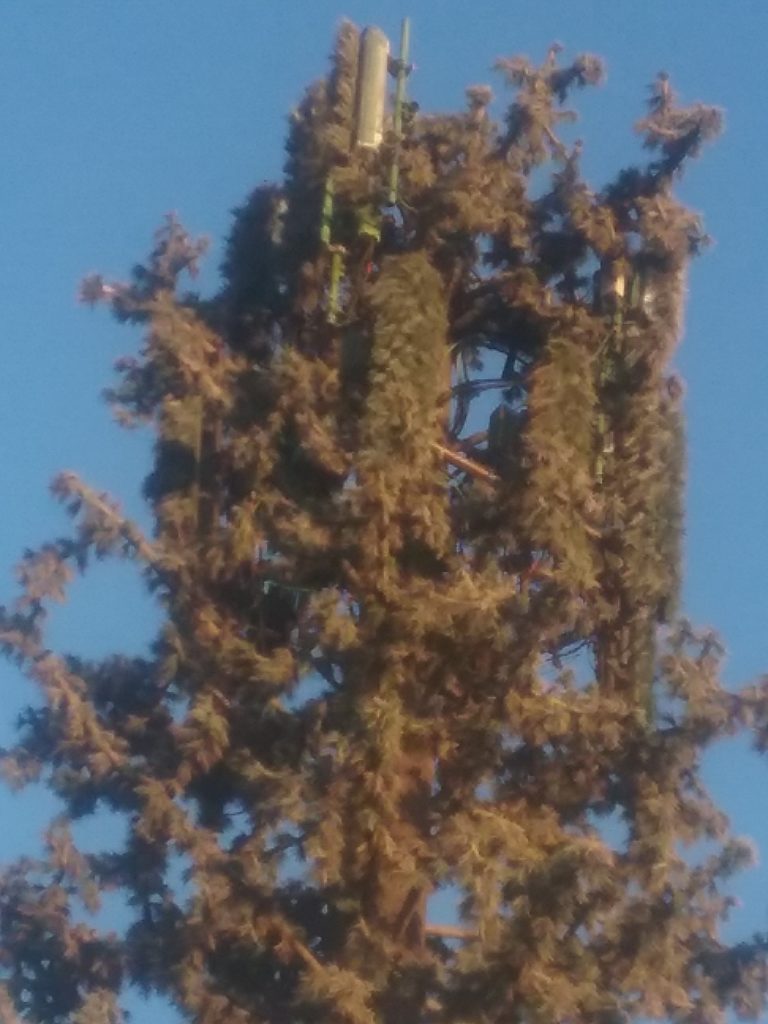 “The large cell tower across the street is microwaving my house. After I shut down all wireless the readings in my house were still very high. I can shut off my wireless but I can’t shut off that damn tower. I’m so angry I cant even see straight. I feel violated in my own home. As a single Mom I’ve struggled for years financially. I can’t afford anything else and this puts me between a rock and nowhere. I haven’t been on any kind of vacation in 13 years and my hope was to one day put in a patio area behind my home to create my own little haven to make it at least feel like I have my own little oasis, but with the insane levels all around my house from that tower I have scratched that idea. My son has been wanting a basketball hoop for years and I hoped to find a used one for him to put in our driveway but now that is not an option either. I had dreams for this house. It’s mine…it’s all I own.”

These are just two stories out of the millions of people whose health and quality of life is being diminished by unnecessary RF radiation. Our communities need not be like this- polluted places to bear and suffer through rather than enjoy and participate in. That criminal theft and taking by the wireless industry will not soon be forgotten.