Victory Against Smart Meter Scourge in New Mexico: Radiation-Emitting Surveillance Devices “Not in the Public Interest” 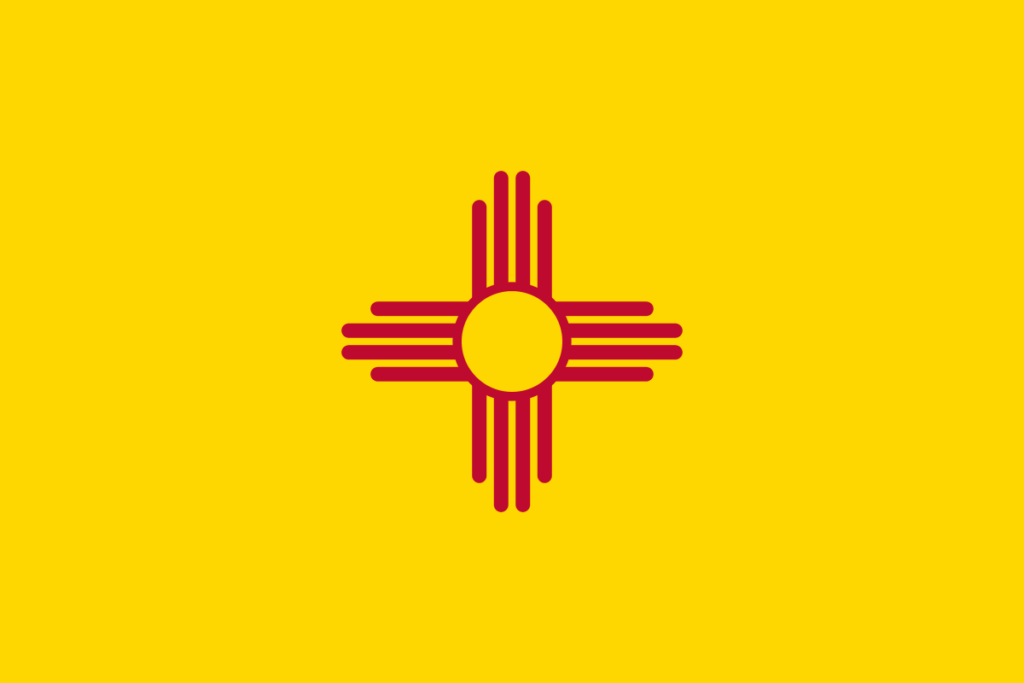 We received this update yesterday from Arthur Firstenberg of Santa Fe-based Cell Phone Task Force, who has done amazing work in the NM proceeding regarding deployment efforts by Public Service Company of New Mexico (PNM). Great news and worth celebrating!!

Today we won a victory in the fight against radiation in New Mexico. The Public Regulation Commission has denied PNM’s application for Smart Meters. “The plan presented in the Application does not provide a net public benefit and it does not promote the public interest,” wrote the Commission.

The Commission accepted the Hearing Examiner’s recommended decision without alteration. It ruled that:

EVIDENCE ABOUT HEALTH EFFECTS was discussed at length. “Customers who have strong feelings about the health effects of the meters should be allowed to protect their stated health concerns without a prohibitively high cost.”

The decision goes on to state: “The conditions of the portion of the population who believe  they are electromagnetically sensitive deserve acknowledgment and consideration as decisions are made regarding the implementation of an AMI Project. Accommodations could include reasonable opt-out provisions and fees and perhaps the selection of technologies that minimize the impacts on such people. Such accommodations may be desirable to minimize health risks to customers and address the needs and preferences of PNM’s customers. These are issues that can and should be addressed in a public input process of the sort PNM stated in its 2012 Report that it would conduct before bringing a smart meter proposal to the Commission for approval.”

The decision means there will not be smart meters in the near future in New Mexico’s metropolitan areas: Santa Fe, Albuquerque, Las Vegas, Clayton, Ruidoso, Tularosa, Alamogordo, Silver City, Lordsburg and Deming.

Links to official documents and analysis can be found on the Smart Meter Harm website. 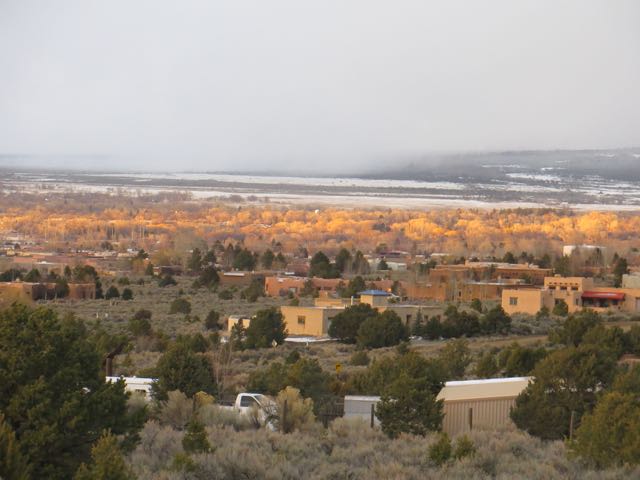 4 Responses to Victory Against Smart Meter Scourge in New Mexico: Radiation-Emitting Surveillance Devices “Not in the Public Interest”