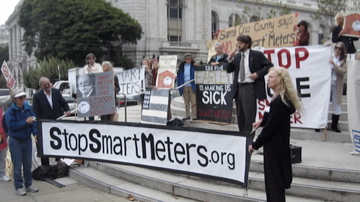 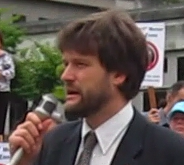 His writing has appeared in Surveyor, Walk, and Make magazines, the Wall Street Journal and Lonely Planet’s Flightless: Incredible Journeys without Leaving the Ground.  He has been interviewed on PBS Newshour and countless other TV and radio stations.  He has been Director of the California based Stop Smart Meters! for more than 4 years, fighting the forced deployment of ‘smart’ meters in the US and abroad.