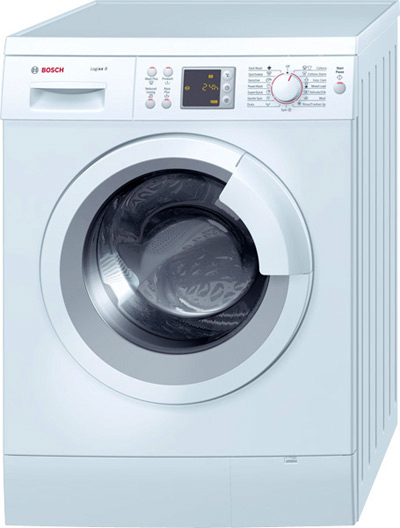 Your trusty washing machine- now hazardous to your health?

This morning we received an open letter from Cindy Sage, Principal of Sage Associates, an environmental consulting firm based in Santa Barbara.  What she reports below is very disturbing- that appliances are already being fitted with transmitters to connect to the ‘smart’ grid via the ‘home area network.’

The problem here is that these decisions- to install smart meters, to have your washing machine chatting behind your back with your utility through the “Home Area Network” (HAN)- have all been made behind closed doors- at exclusive resorts and conferences where utilities, regulators and appliance manufacturers hatch ambitious schemes without any consultation with the people whose lives will be affected by these technologies. We can catch a glimpse of the arrogant mindset behind this truly stupid program from reading through PG&E’s internal presentations on the SmartMeter program.

Moral of the story- beware when you buy any new appliances- they may come with a nasty electromagnetic surprise inside.  Always ask before buying, and let them know you don’t want wireless!  Corporations should be even warier.  As the hazards of wireless technology become well known throughout society- hopefully this will hit these companies in their bottom line- about the only thing they appear to pay any attention to.   Boycott the HAN!  Refuse Smart Meters!  -SSM!

This is a personal story.  We just purchased a new Bosch washer and dryer – for delivery next week.  Sam Milham happened to call this morning and said the following:

“I’ve just tested a home with an oven and dishwasher that had continuously radiating RF from internal power transmitters”.  He could verify the RF signal was continuous, and only stopped when he threw the circuit breakers for those appliances (turned off the electricity to them).  He could say with certainty the RF signal came from the appliances, because the signal was strongest at the appliance and attenuated with distance.

We have been told that these power transmitters will – in the future – be placed on appliances to monitor and report their energy usage to a wireless smart meter. Further, they should only be giving off RF pulses (the signal) very infrequently.  According to Richard Tell, an electrical engineer formerly with the U.S. Environmental Protection Agency (EPA) — in a 2008 report on Smart Grids for Hydro One Networks, Inc./Toronto — antennas on appliances may transmit at a density of .18watts, each at ballpark 4.5 seconds per hour.  Well, these appliance power transmitters are, in at least some cases, transmitting CONTINUOUSLY.  This puts them into a category more like wireless routers and WI-FI.  No one is going to tolerate 12-15 such power transmitters inside their homes that radiate full time.  These are appliances you come into close contact with while you cook and move around your kitchen.  Multiple, continuously transmitting RF sources are absolutely unacceptable to people with EHS and some ADA people with medical implants.

Bosch customer service confirmed that both the washer and dryer we have on order contain power transmitters. They cannot be ‘deactivated’.  We cancelled our order this morning. 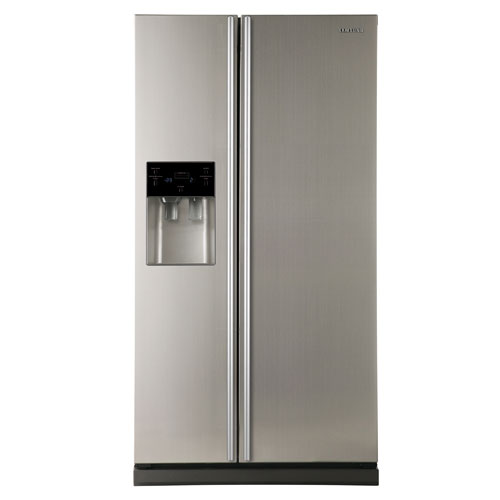 29 Responses to Appliances Introducing Stealth EMF Into Our Homes