No Means NO- Capitola Demands Halt as PG&E Forces Meters 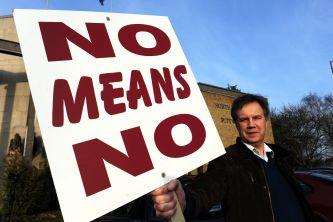 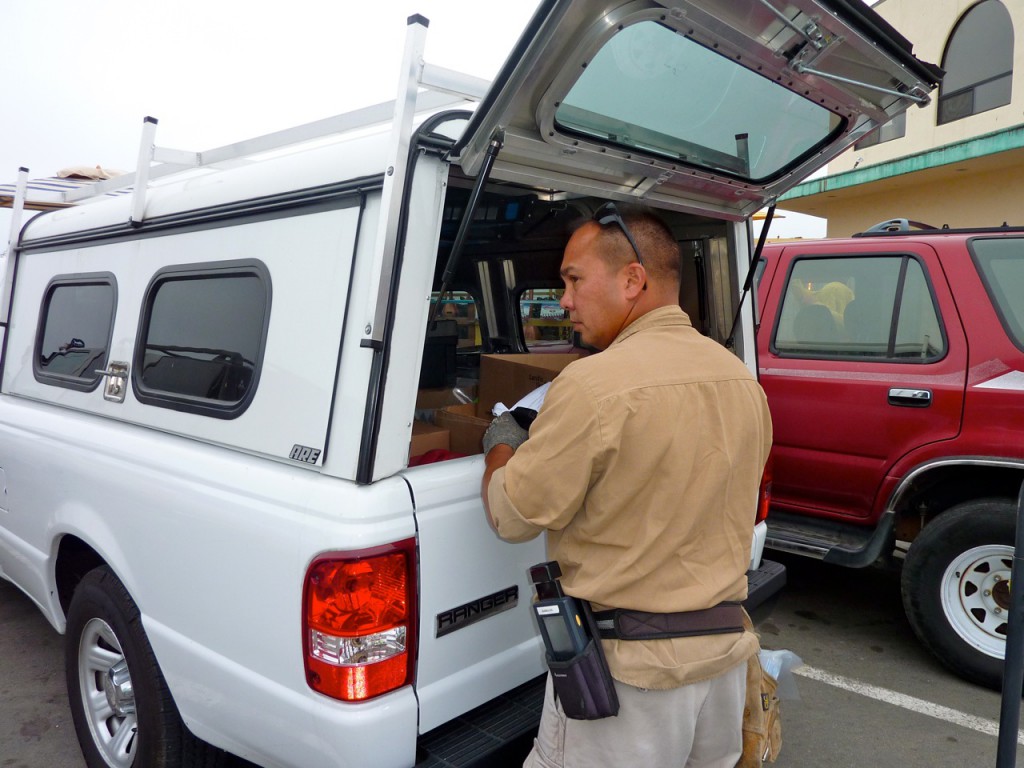 The City of Capitola is one of 13 cities and counties in Northern California who have passed laws prohibiting smart meter installation within their jurisdictions (and one of 45 who have demanded a halt).  Laws and safety regulations mean very little to PG&E- they think they can ignore the law at will, and have been installing wireless ‘smart’ meters illegally throughout Capitola over the last few days.  Residents of the seaside town are already reporting headaches and sleep disturbances.

As Pacific Gas & Electric Company is well aware, on February 10, 2011, in response to numerous concerns articulated by Capitola citizens relative to health, technological and cost issues implicated by the impending installation of SmartMeters at both residential and commercial locations in the City of Capitola, the Capitola City Council adopted Urgency Ordinance No. 952 prohibiting all such installations through December 31, 2011.

The objective of the moratorium imposed by the ordinance was not to permanently forestall the deployment of SmartMeters in the City but rather to provide the necessary time for the City, hopefully with PG&E’s cooperation, to obtain answers to the numerous legitimate questions that Capitola citizens posed concerning SmartMeters.  In addition, it was apparent at the time that the California Public Utilities Commission would be entertaining proposals relative to regulations which would allow individuals to opt out of SmartMeter installation at their home or place of business.  The moratorium was also intended to provide the time necessary for these regulations to take effect so as to avoid undesired SmartMeter installations where the affected citizens would, in the foreseeable future, have the ability to opt out and thereby avoid the installation altogether.

On April 21, 2011 the City Attorney addressed a letter to you reminding PG&E of the ordinance upon receipt of notice that PG&E intended, without regard to the ordinance’s prohibition, to install SmartMeters at the 44 mobilehomes in the recently devastated Pacific Cove Mobilehome Park.

In spite of the foregoing, PG&E has now initiated a full-blown SmartMeter deployment program in the City of Capitola.  The purpose of this letter is to once again reiterate the importance that the people of the City of Capitola ascribe to Urgency Ordinance No. 952. Our expectation is that PG&E, considering the fact that it is as a a quasi-monopolistic regulated public utility which has a fiduciary obligation to the people it serves, will heed the laws and ordinances passed by those people’s duly elected representatives.  I find it unconscionable that PG&E, in blatant and disrespectful disregard to the wishes of the Capitola citizenry, has proceeded to flaunt the Urgency Ordinance in this manner.

Once again, demand is hereby made that PG&E cease and desist from any further SmartMeter deployment in the City of Capitola through December 31, 2011.  Given the recent spate of publicity related to PG&E’s inability or unwillingness to act in accordance with governmental safety regulations in a manner which has served to directly and harmfully impact the populace PG&E is entrusted to serve, and to erode any confidence that PG&E may have previously enjoyed with that populace, it would seem that PG&E would be well-served to act in accordance with this demand.

Thank you for your attention to the foregoing.  A copy of the Urgency Ordinance and City Attorney letter referenced above is enclosed.