FightTheFees.Org Sends a Message to Utilities: We Won’t Pay 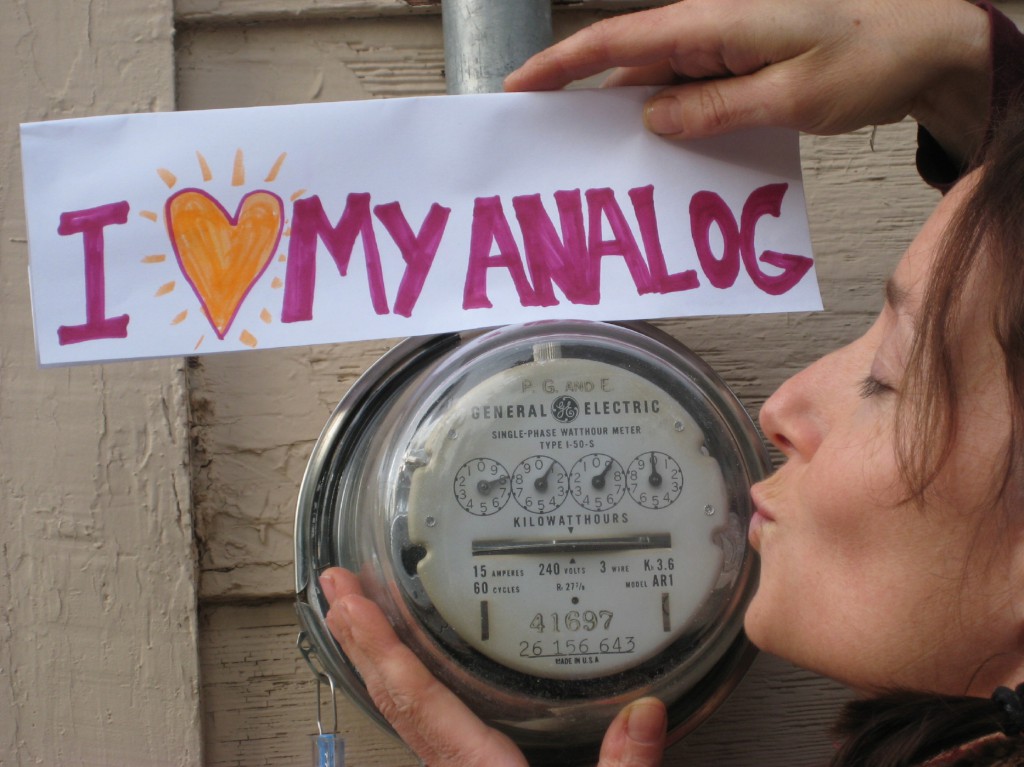 Watsonville, CA mom Diane Dutton has had enough.  After reading the recent Santa Cruz County Public Health Department report that states that the “evidence is accumulating on the results of exposure to RF at non-thermal levels” and then getting a notice from her utility that she would have to pay a fee to not have a device that emits (what PG&E admits is) up to 190,000 bursts of radiation per day- radiation that the World Health Organization now considers a Class 2B carcinogen – she felt it just isn’t right.

“Something just doesn’t add up” she says. “We should not have to pay a fee to protect our health.  There is enough science that says this is dangerous- I don’t want my family exposed to it.”  So she set out to find others who are similarly alarmed about the smart meter situation and the extortionate opt out fees. The response so far has been very positive.

She says she set up FightTheFees.Org so that people don’t feel so alone when defying their utility.  “There are thousands- millions of people opposed to the so-called smart grid- together we’re stronger than any utility company.”

Diane encourages people to defend their analogs, and submit photos of themselves and their families holding a protest sign next to their meters to add to her website.  No names or addresses are needed- just your town and a photo under 500kb- you can send to fightsmartmeterfees@gmail.com

20 Responses to FightTheFees.Org Sends a Message to Utilities: We Won’t Pay