BC, Canada Man Wonders “What the Bloody Hell is Going On?” as Dogs Shocked by Smart Meter 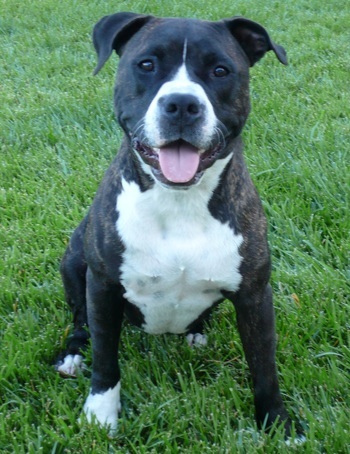 The international smart meter deployment has been characterized by screw up after screw up, affecting health and safety, not only of humans, animals, insects, and plants but of electrical systems as well. If we had regulatory agencies that genuinely functioned to serve the public, the entire fiasco would have been shut down long ago.

Setting aside for the moment the wisdom and morality of strapping a wireless, electrocuting device to an animal who presumably has not given their consent, this report from BC, Canada sheds some light on how unforeseen interactions between complex, technological systems are opening a Pandora’s box of nightmarish consequences, not only for us, but for our animal companions as well.  We have the same question as the dogs’ guardian– “What the bloody HELL is going on?”

To give his two dogs Minnie and Katie room to roam but to also keep them contained, Davis installed an electric dog fence around the entirety of his property.

“My dogs wear a collar and then it gives them a little shock if they get too far past the fence,” Davis explained. “There’s never been an issue. Ever.”

That is, until BC Hydro contractor Corix installed a smart meter at his house.

“The smart meter gives my dogs electric shocks when they go near the meter,” Davis explained. “The collar starts bleeping and shocks them to the point where they yelp.”

The meter sits just outside Davis’s kitchen window, in a patch of yard typically used by the dogs to do their business.

“I look at it now and it’s perfectly clean,” Davis said….

Davis.. said Hydro was not willing to help. “They told me it couldn’t possibly be happening,” he relayed. “They’re pretty well denying that it’s happening. Effectively they’re calling me a liar. They still won’t send anyone around to check it. I’m fuming.”

When red flags were first being waved by smart meter opponents, Davis didn’t think twice, he said. He didn’t understand why everybody was up in arms.

“But now I’m thinking well, what the bloody hell is going on?”

20 Responses to BC, Canada Man Wonders “What the Bloody Hell is Going On?” as Dogs Shocked by Smart Meter