PHOENIX, AZ- On December 12th, the Arizona Corporation Commission (ACC) took testimony from members of the public and experts, eventually voting to charge the people of Arizona the amount of $50 up front (for those who do not have an existing analog) and $5/ month forever after, just to keep their safe analog meters.  You know–the kind that don’t catch fire and kill people?

Notable about the decision was the relatively low extortion fee compared to California and some other states (in Vermont smart meter “opt out” fees are prohibited by state law)— perhaps a sort of tacit acknowledgement of the serious safety problems with smart meters, and an indication that the smart grid debacle’s chickens are coming home to roost, particularly in light of the continuing fire-related recalls- the latest just a couple of weeks ago in Ontario.

But the most outrageous thing about the hearing was the childish response of the Chairman to a disabled women attending the hearing.

“About 30 people spoke at the recent “smart” meter meeting at the Arizona Corporation Commission (ACC). For some reason, the ACC chairman, Bob Stump, has chosen to single out one of them for the benefit of his Twitter subscribers.

Not once but twice, Bob Stump has sent out “tweets” calling attention to Floris Freshman who spoke wearing a hat she made herself to shield her head from EMF.

No other person at the meeting received this attention from Stump. Why?

I think it’s a fair guess that Stump is taking delight in calling attention to Floris and her “bicycle helmet covered in aluminum” for the purpose of ridicule.

Floris told Stump during her testimony that she had suffered head trauma, and gave her reasons for wearing the hat. For that she gets singled out for public ridicule by the chairman of the ACC? How sick is that?”  (Read full article)

After the ACC’s decision, the Arizona Republic Published a ridiculous editorial stating:

“Everything the Arizona Corporation Commission needed to know about smart meters walked in on one woman’s head.

A Scottsdale woman wore a bicycle helmet to a recent hearing to decide whether Arizona Public Service could charge extra to customers who reject the smart meters, which transmit usage information so employees no longer have to go house to house. The helmet was covered in tin foil and patterned cloth, which the woman said protected her from radio frequencies.

An actual tinfoil hat could not be more symbolic of the crowd that is clamoring not only to keep the meters off their property, but to have them banned nationwide.

The meters pose a danger to human health, they claim, a message they spread via website to laptops connected to wireless networks and through calls on cell phones. The large contingent that drove to the hearing from Sedona and Prescott may have listened to their car radios on the way.

Smart meters are hardly the only source of radio waves passing through our homes and bodies. They’re not even a major source.

And yet the corporation commission not only humored these people, it took them seriously.

‘I suspect everyone up here who is not here to protest smart meters is sitting here thinking about their own health,” said Commissioner Gary Pierce, who noted he had checked to see if his grandchildren slept near one.’”

“In the end, people wanting to avoid the harm of having their own personal microwave transmitting surveillance device must pay $5 per month. If they have a “smart” meter that needs changing out, that costs $50. It was never explained how someone opposite a bank of meters could avoid harm, or how people can avoid the harm of their neighbors’ “smart” meters. Oh, that’s right; “smart” meters are “not likely to harm” so no one has to worry.

Just in case though, take a tip from commissioner Pierce and move your bed.

Of course you’ll have to move it over 100 yards from the nearest “smart” meter because that’s the distance at which biological effects can still occur (see physicist Dr. Ronald M. Powell’s “Biological Effects from RF Radiation at Low-Intensity Exposure, based on the BioInitiative 2012 Report, and the Implications for Smart Meters and Smart Appliances”, here).”

The Republic’s Editorial triggered responses from the public:

“Go Tinfoil Hat Lady! Ratepayers never opted in for electronic meters or the extra communication equipment they house…..the Tinfoil Hat Lady brings this issue of safety concern to the forefront.”

The reality is that when ignorance and bullying reign, and those who suffer medical conditions are singled out for public ridicule by state officials, no one is safe. 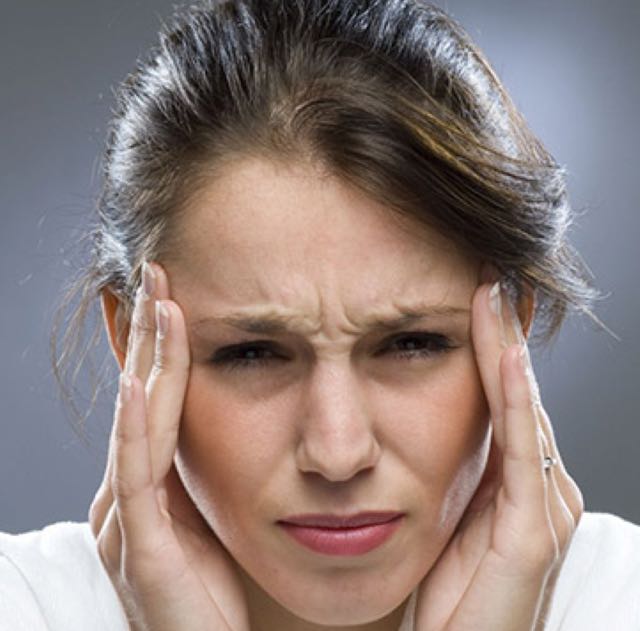 And, if we allow current deployment of smart grid, smart meter, smart city and “internet of things” technologies to continue unabated in a fog of denial that non-thermal health and environmental damage is not occurring, we may wake up one day to discover that we are all Floris Freshman, clutching the aluminum foil to our pounding, zapped heads, beseeching our friends, families, doctors and politicians to listen to our pleas.

I’ve been there, and believe me it’s no fun.  And believe it or not, a tin foil hat actually provided some fleeting, temporary relief from the piercing headaches in my temple caused by (what one comes to realize is) the microwave madness otherwise known as “modern life.”

We are all “tin foil hat ladies.”  After all, we all inhabit “electro-sensitive” bodies that are highly reactive to even low levels of artificial electromagnetic fields.   When technocratic ideology and an irrational fixation on imposing unnecessary, costly and dangerous technology rules the day, and those with brain trauma are singled out by our public officials as a way to suppress a threatening truth, it’s time to resist.  Fight back.

We demand BOB STUMP RESIGN from his post at the ACC — to start. 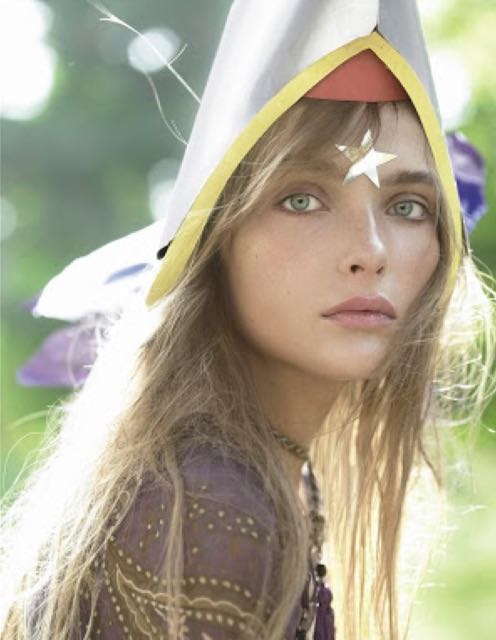 And the time is ripe for a tin foil hat lady movement…..

After all, we wear ours with pride 🙂

p.s. Arizona residents  like Warren Woodward and Pat Ferre are appealing the ACC decision. You can read more about it here and on page 9 of The Noise and watch the ACC meeting below.