As part of a potentially precedent-setting court case before the Maine Supreme Judicial Court over the health and safety of smart meters, on November 3rd justices heard an appeal of a previous ruling that smart meters were essentially “safe enough.”

Attorney Bruce McGlauflin represented lead plaintiff Ed Friedman of Maine Coalition to Stop Smart Meters in the Maine Supreme Court, and presented evidence from physicians, microbiologists, and other professionals that radiation emitted by smart meters poses a serious risk of physical harm, and should be recalled.

Video of the oral arguments from both sides in the legal dispute is embedded above. The justices grill the attorney for the state utility commission, and confront him with evidence in the record that “there is persuasive evidence of a possible risk.”

According to Ed Friedman, it will probably will be a few months before a decision is rendered but it could come at any time. Stay tuned to Maine’s website for the latest breaking news. Thank you to the people of Maine for keeping the pressure on utilities to be accountable for their smart grid/ smart meter debacle!

Please contribute to the Maine Coalition’s legal effort through their website. 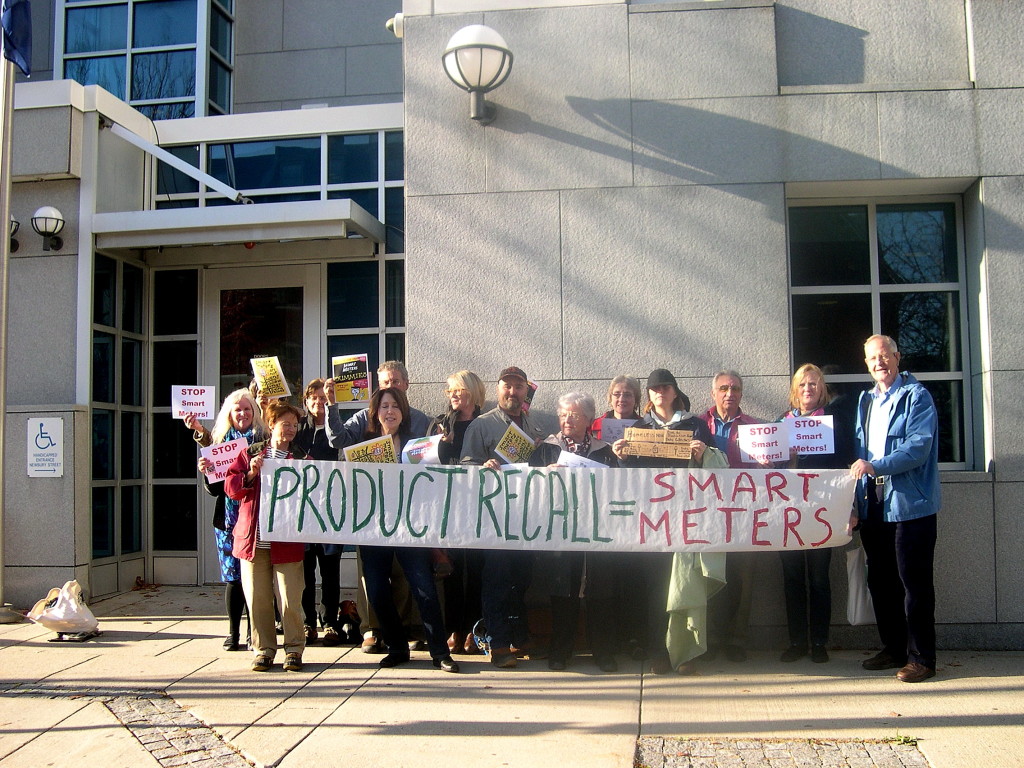