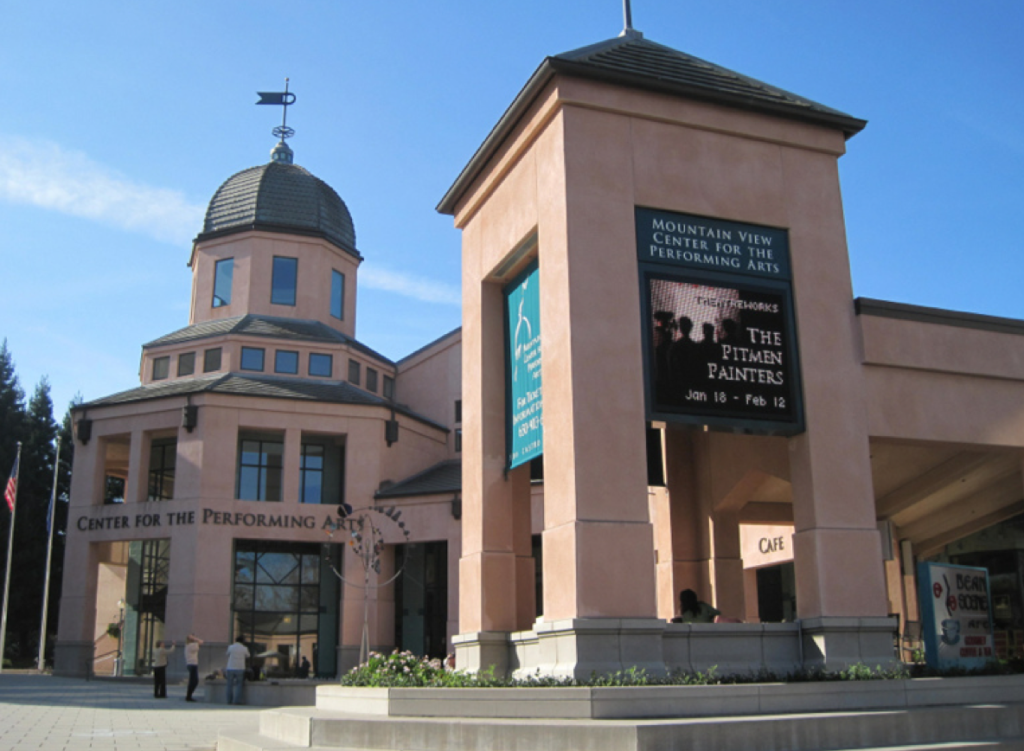 Eat your heart out, Google.

On Saturday October 10th, the Wireless Technology and Public Health Summit was held in the heart of Silicon Valley at the Mountain View Center for the Performing Arts. The event was sponsored by the Santa Clara Medical Association Alliance Foundation.  Doctors, researchers, and public policy experts in the field of wireless health impacts joined together for the first time in the heart of Silicon Valley and declared that there is more than enough evidence to reign in wireless technology, particularly in schools and other locations where sensitive populations spend time.

The summit was held the day after California Governor Jerry Brown vetoed all six bills that would have reigned in a corrupt CPUC, and would have taken mild steps to subject it to greater judicial oversight in the midst of ongoing criminal investigations of the agency.  The day after the conference (to add insult to injury) Brown signed legislation (AB57) that shifts the burden of defending against unwanted cell towers to local governments and “deems cell towers approved” by the state, if a local government takes too much time in the planning process.

The summit was completely sold out- an indication of the burgeoning interest in the subject in the Bay Area- and an overflow crowd gathered at video monitors in the lobby to hear what each speaker was saying.

Here is a summary of the key points made at the summit:

Dr. Toril Jelter, MD Board Certified Pediatrician and General Practitioner with over 30 years of Clinical Experience

Dr. Toril Jelter has been a strong and outspoken ally of our movement.  She is featured on the left of our Stop Smart Meters! homepage banner, holding a sign that says ” Pediatrician for a Smart Meter Moratorium.” She became interested in the link between health and environment after the Chernobyl meltdown of 1986 rained radiation down on her native Norway.

Here are some of the case studies she described:

These observations are confirmed by peer-reviewed epidemiological studies, such as Divan et al who found that pre-natal exposure to cell phone radiation is linked with higher levels of hyperactivity.

Dr. Jelter summed up her presentation by urging us to ask the question:

“Is my desire to talk to anyone anywhere more important than children’s ability to speak at all?”

She suggests that continued societal inaction on this issue constitutes child abuse.

Loretta Lynch, Former President of the California Public Utilities Commission, and one of California’s most influential Attorneys

The event was a credible and informative presentation of the damage being caused by wireless technology, especially to our precious and developing next generation. It was also an inspiring call to action and a boost to the growing movement to address and eliminate the blind proliferation of wireless technology. A significant reduction in exposure can take place through personal decisions to wire technology in the home, whereas involuntary exposures (cell towers, wi-fi in schools, smart meters, etc.) require a coordinated policy response.

Greater public awareness is key to both. Thank you to Keynote speaker Joel Moskowitz, and to Cindy Lee Russell, MD, Vice President of Community Health, Santa Clara County Medical Association, who organized the event. The slides for the presentations are available online and a video will be available shortly.  Check SaferEMR.com for details.

Dec. 22nd 2015 update: slides and videos have now been posted for most of the outstanding presentations outlined here. Spread the word!