Expert: “No Substitute for a Roll Back at the Community Level” 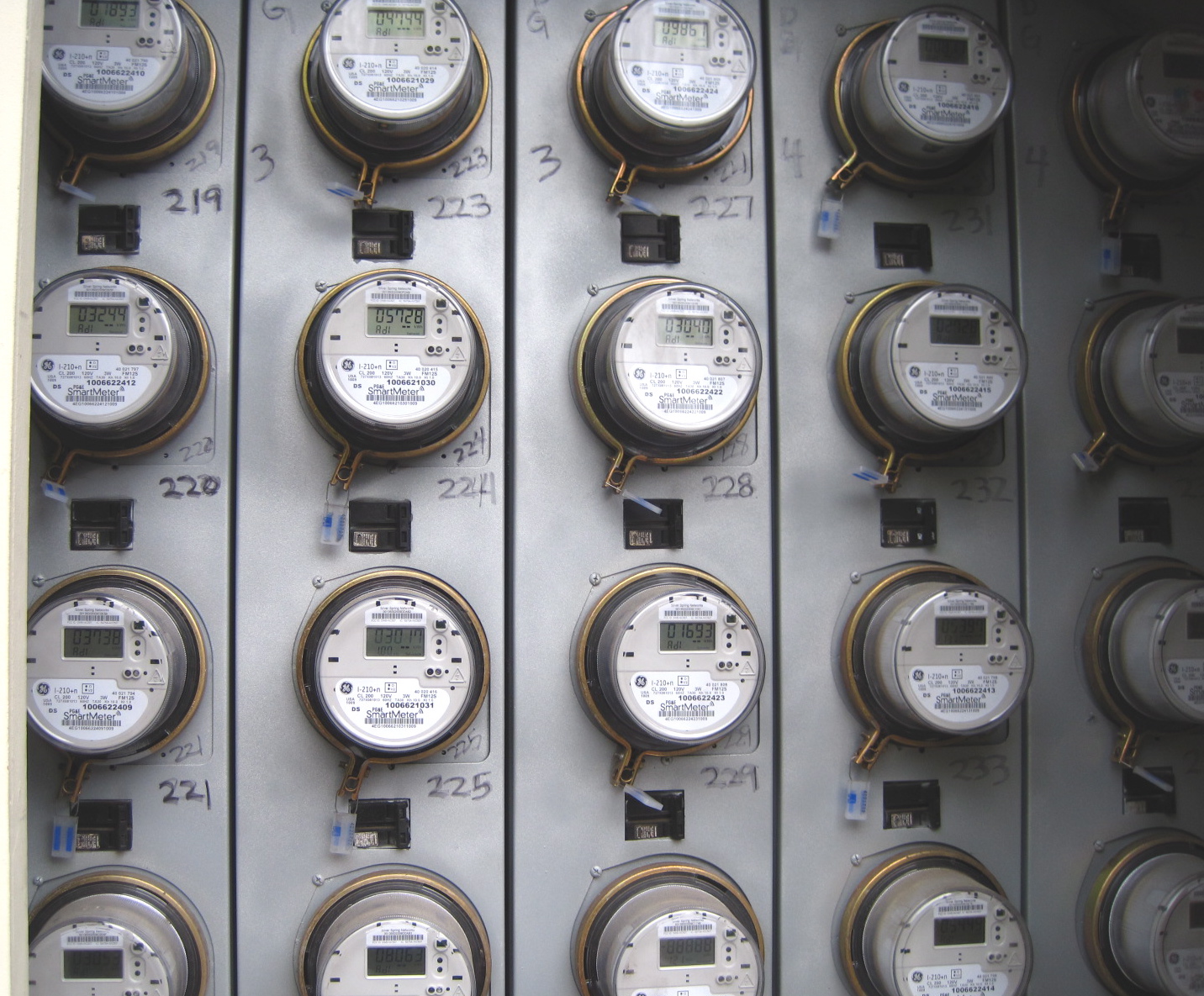 Dr. Ronald M Powell, PhD in applied physics from Harvard has authored:  Biological Effects from RF Radiation at Low-Intensity Exposure, based on the BioInitiative 2012 Report, and the Implications for Smart Meters and Smart Appliances

This is an important document to read and to bring to policy makers.

Dr. Powell’s Biological Effects Chart was produced from a review of the medical research literature on the biological effects of electromagnetic fields (BioInitiative.org). He concludes the following five points:

The section on neighbors meters, and how smart meters are a community concern is especially relevant as policy makers decide how to proceed with solutions.  Here’s an excerpt of his paper:

For some locations in a given home, the distance to a neighbor’s Smart Meter may be less than the distance to the resident’s own Smart Meter. Thus, a neighbor’s Smart Meter may be the principal source of radiation for some locations in the given home. The Biological Effects Chart shows that a single Smart Meter can produce RF power densities found to cause biological effects even at distances greater than 20 meters, and certainly up to 100 meters. And the number of neighbors within that range can be large. A given single-­‐family home in a residential community may have one to eight nearest neighbors, and even more next nearest neighbors, all within 100 meters (328 feet) of a given home, and each with a Smart Meter.

Fortunately, some states have offered an individual OPT OUT from the installation of a Smart Meter. While such an OPT OUT is very helpful, and is definitely the vital first step, the data on biological effects discussed here suggest the limitations of such an OPT OUT in resolving the problem of excess radiation from Smart Meters. There is no substitute for a roll back of all Smart Meters at the community level, or higher.”

“There is no substitute for a roll back of all Smart Meters at the community level, or higher.”-Ronald Powell, PhD Applied Physics