Unhappy Duke Energy Customers in Ohio, Kentucky and Indiana. Are you one of them? 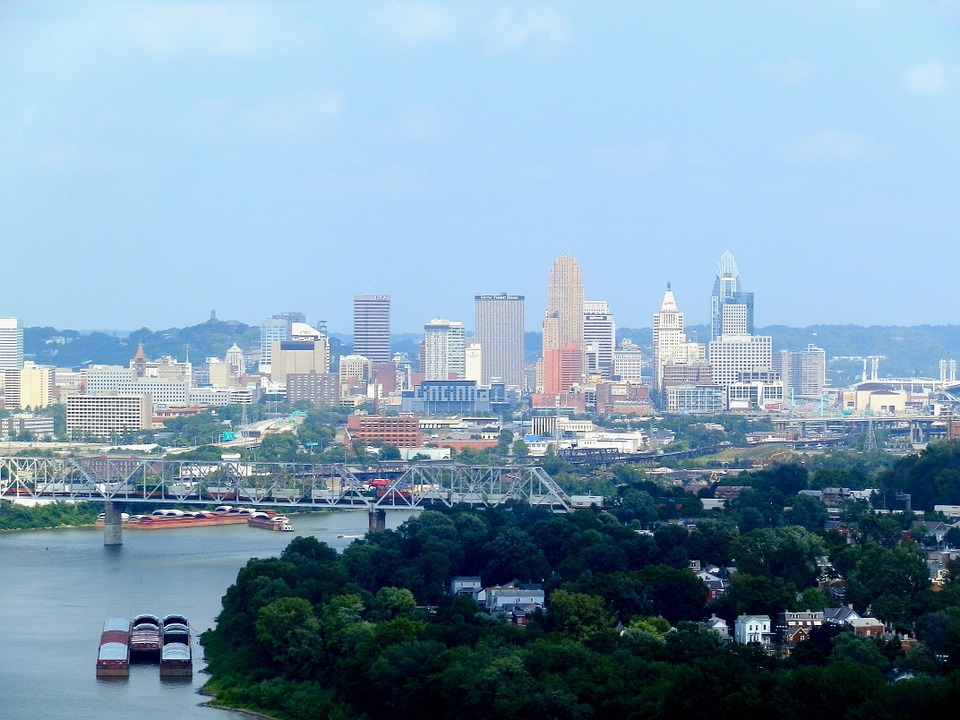 Cincinnati: Ohio Duke Energy customers now have an “opt out” for smart meters.

On January 24, 2017, WCPO Cincinnati reporter, John Matarese produced a story about Southwest Ohio and Northern Kentucky customers who had contacted him about astronomical utility bills. “Why Your Duke Bill’s So High Despite Warm Month”

He also posted a link for the story on his Facebook page on the same day. There were over 500 comments posted and over 700 shares.  Duke Energy took no responsibility.

Billing complaints aren’t isolated to Duke Energy.  A recent Dutch study revealed that over a six month period, nine of the most commonly installed “smart” meters had measurement errors between 30% and 582%.

Since 2012, John Matarese has produced other stories regarding issues with Duke Energy AMI “smart” meters:

The Ohio Duke Energy “opt out” program formally went into effect in September 2016. The PUCO case record is still open and comments are still being added. The tariff was only written for the electric meter. However, customers have reported that they’ve also been able to have the transmitter from their gas meters removed after filing a complaint with PUCO.

Some Duke customers have allegedly not received a call back from Duke after requesting their meters be replaced.  They are encouraged to contact the Public Utilities Commission of Ohio (PUCO). They are also encouraged to share their stories at the Stop Smart Meters Ohio Facebook page.

There have been reports that employees have told them that they don’t have “smart” meters – that they have “AMI” meters (the same thing by a different name). This has also been deterring customers from “opting out”. 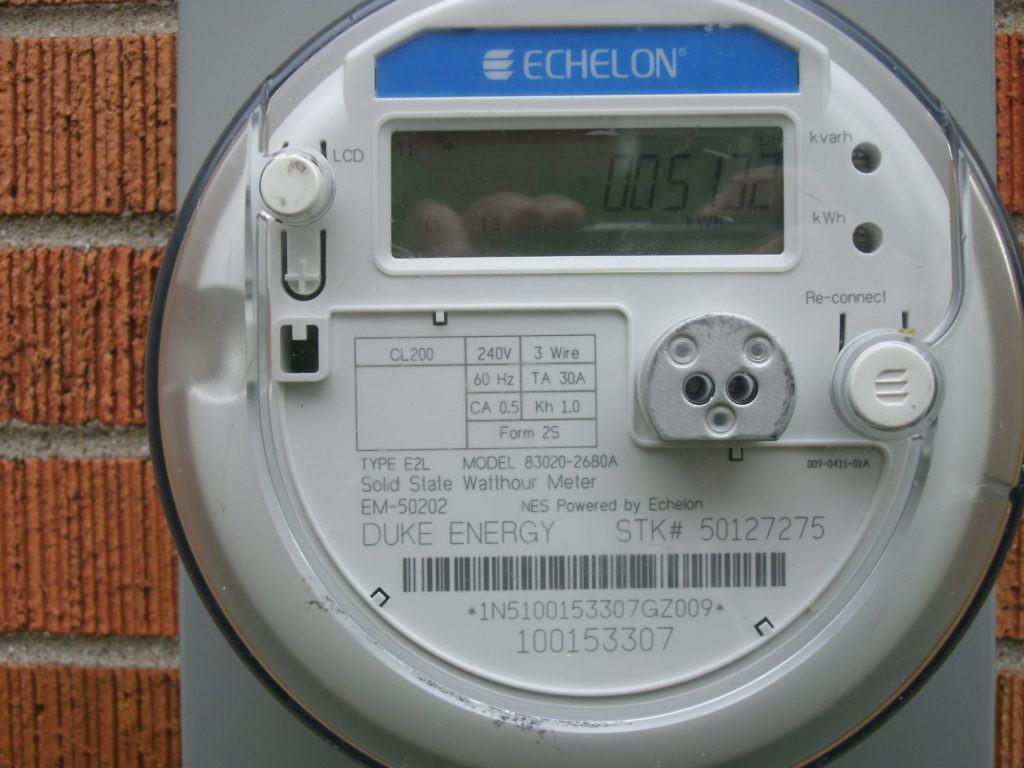 Duke Energy also has “smart” meters installed in Florida, North Carolina and South Carolina.  There have been complaints filed in all states but so far Ohio is the only one with an “opt out” program.

Speak out and demand meter choice and freedom from unwanted surveillance, health and safety hazards, and overcharges!

1 Response to Unhappy Duke Energy Customers in Ohio, Kentucky and Indiana. Are you one of them?