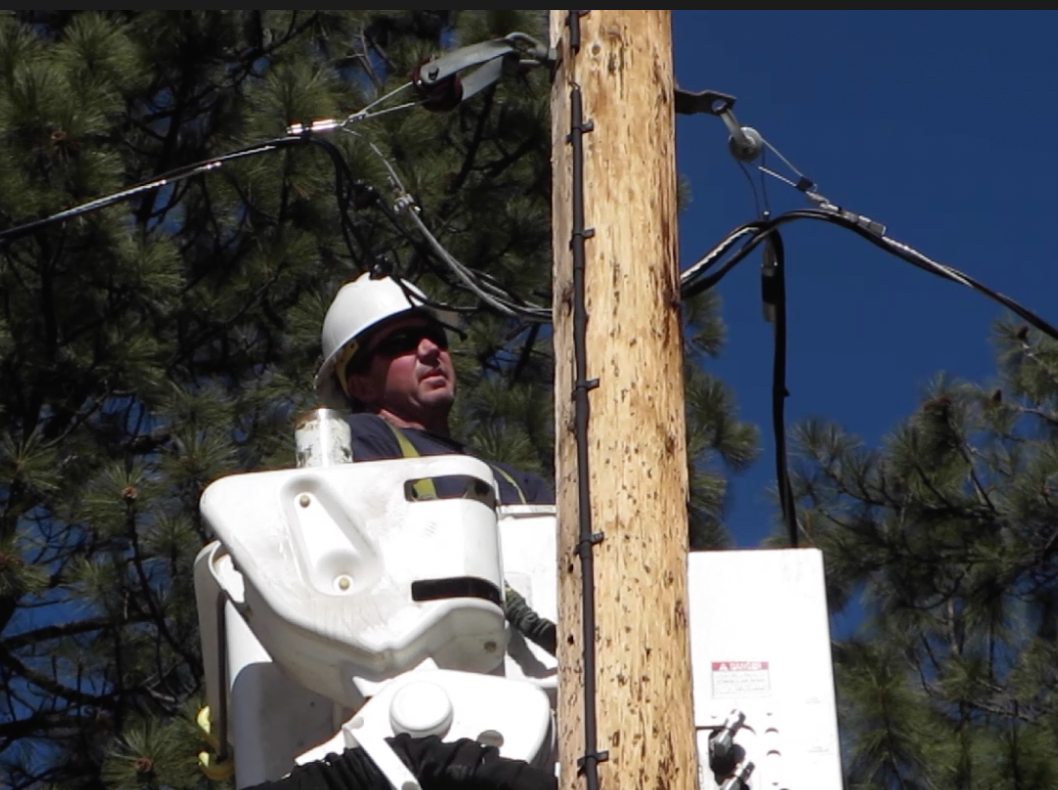 Scientists, physicians, and local governments throughout California are raising the alarm about Senate Bill SB649 (similar bills exist in other states), which would eliminate the established planning control that local governments currently have over the placement of wireless facilities along streets and on public property. Powerful wireless corporations want this local control eviscerated to pave the way for forced 5G (Millimeter wave) deployment. The wireless industry claims the public wants this new infrastructure, but if the public really wanted these new cell sites in their neighborhoods, SB 649 would of course not be necessary. SB 649 is all about suppressing democracy to suit the CTIA‘s obsession with the “internet of things” (or IoT).

If the bill passes, expect big telecom to try and bully their way into your community with high frequency microwave cell sites on street poles (adding to electrosmog from existing smart meter, 3G, and 4G antennas) in a way that will make smart meter deployments seem like a friendly tea party with the utilities. It has been documented that these 5G cell sites emit constant radiation at similar frequencies as crowd control microwave pain-inducing weaponry. Millimeter wave wireless is already in testing in Palo Alto, Mountain View, CA and elsewhere.

The author of SB 649, Senator Ben Hueso of San Diego, does not have a lot of experience in radiation and preventative public health, but he does have experience with bad judgment and endangering public safety. Hueso was arrested for drunk driving the wrong way down a one way street in Sacramento after a Senate holiday party in 2014.

At the hearing, Senator Robert Hertzburg of the San Fernando Valley had this to say explaining his disregard of compelling health issues and his yes vote on SB649:

“And you know, and I don’t disregard and I did not not look at your, at those books that you gave me ’cause I read everything – the gentleman who gave those green, those books last year, at those studies (on wireless health damage -ed.). And look, you know, there have been through society all sorts of times when we make decisions and technology, we see these things change and the like, but we make balances.

We have automobiles. There was a 38,000 deaths in society last year – people dead, dead because of cars. Not just injured. But we say there’s a value to having an automobile. And we make these public policy decisions, you know, in terms of those balances.“

Did I blink and not notice that legislators have shifted from ridicule and denial of wireless health hazards directly to apathy and callous disregard for human suffering, pain and loss? Are we really openly discussing- at the highest policy levels in California- without any real question or analysis- the transaction of human lives to enable the “internet of things?” 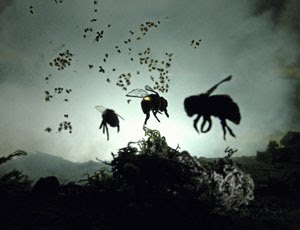 Sen. Hertzburg’s comments reflect a casual disregard for taking life and a willingness to trade dollars, cents, and convenience for acknowledged health hazards. His comparison between our auto-dependent transport system and our telecommunications system is flawed and is based on a false premise.

We already have a (3G/ 4G) wireless communication network that blankets our communities, just as we already have a road network that introduces access (and often barriers) where we live. The existing number of casualties from both our transportation and telecommunications systems is unacceptable- and unnecessary.  SB 649 is not about “balancing” anything. SB649 is the wireless equivalent of forcing interstate highways down quiet roads and through backyards, without a shred of input or control of residents and local governments. It’s a way of taking the existing damage and death being inflicted on Californians through pulsed radiation from smart meters, 3G and 4G and then adding a high frequency wireless network on top of that, pulsing hundreds of gigahertz and ensuring no business or residence is out of range, or out of sight from this additional layer of microwave saturation. This is serious shit, folks.

While cynical, sleazy and corrupted politicians like Robert Hertzburg and Ben Hueso, greased with the cash and perks of the wireless industry at hush hush golf events, play fast and loose with the lives of our pregnant women, infants,

and children, our environment and our future, and with the help of corporate cash, apparently convincing their senate colleagues that the bill is a good idea, real people will suffer and die because of a willingness to brutally force millions of powerful small cells in neighborhoods.

Remember this is the same state government whose Department of Public Health sat on a cell phone health warning flyer that could have saved thousands of lives, for 7 years until UC Berkeley’s Joel Moskowitz sued the state to release it. The same CDPH was the recipient of thousands of smart meter health damage reports from StopSmartMeters.org starting in 2010 as well as directly from the injured. There were so many of these complaints the CDPH had to establish a special e-mail address to receive them. Yet no formal investigation was ordered or warning issued. There is good reason why many of us who have been working on these issues see state and federal response to the wireless health crisis as corrupt, blinkered, and non-existent. And now they want to make it worse. Way worse.

Dr. Cindy Russell, VP of Community Health for the Santa Clara County Medical Association urges lawmakers to “not proceed to roll out 5G technologies pending pre-market studies on health effects” due to evidence linking millimeter wave radiation to cataracts, skin damage and other harm. Read Dr. Russell’s full report on 5G health risks and share it with your contacts and especially the legislators below.

Now it’s time to take action- this week– to defeat this odious bill.

ACTIONS TO KILL THIS BILL:

1.  ATTEND the Appropriations Committee this Monday May 15th at 10:00 A.M. in Room 4203 in Sacramento- we don’t care if you don’t have time. Have time for neighborhood barricades or skin cancer ?

2. CALL members of the Senate Appropriations Committee with health reports:

3. TWEET to California legislators and others to make them aware of the serious downsides to this bill.

a.  Follow @stopsmeters to access the latest updates
b.  Search for #SB649 and see what others are saying (retweet if you approve!)
c.  Tweet your direct experiences of health damage from 3G, 4G, and smart meters, as well as scientific studies documenting wireless harm. Simply copy and paste

into a tweet and then a brief message. These messages will remain online as a testament to the great, historic mistake these legislators are making.

More information about the bill:

Let’s mobilize and stop this corrupt and dangerous wireless industry legislation from becoming law in California!