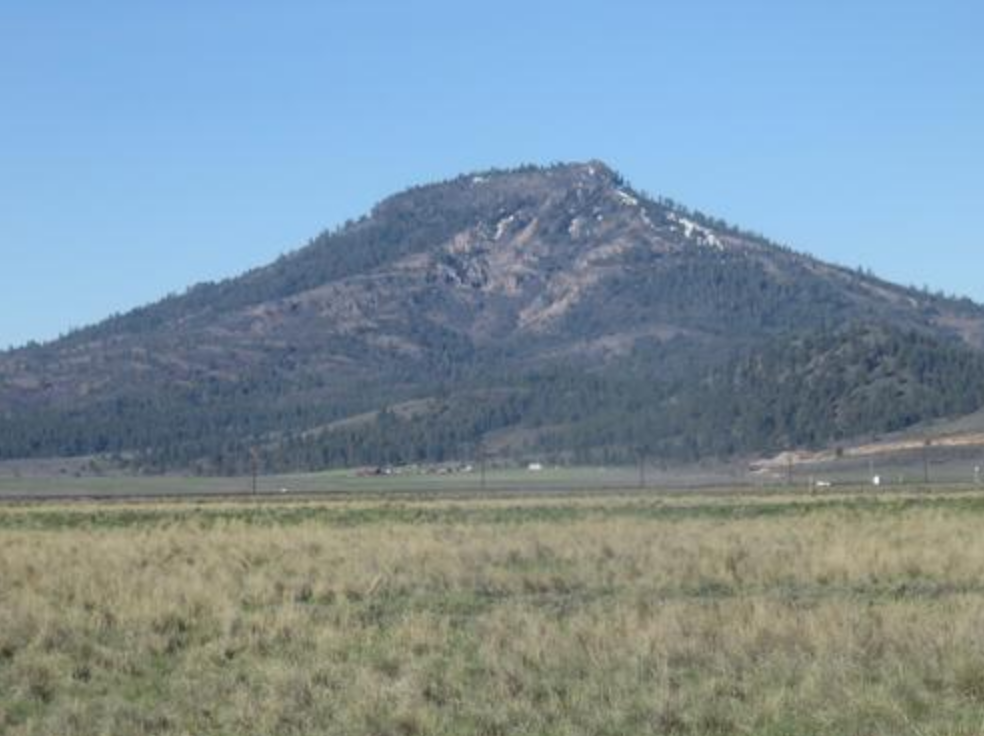 Beckwourth Peak in Plumas County, CA. The city of Portola nearby is home to Stop Smart Meters!

We probably all agree we want quality internet and phone connections that are fast, secure, affordable, safe and reliable. The Planning Commission is currently drafting a new telecommunications ordinance for Plumas County—an opportunity to achieve these goals. Unfortunately, the process—so far—is leading in the opposite direction.

If the county adopted a tobacco ordinance, I would hope they would not solicit advice solely from the cigarette industry, ignoring testimony of public health professionals. Yet that is exactly what is happening with the telecom ordinance process. Cigarettes and mobile devices are both highly addictive and can cause terminal cancer, according to the best and most recent science. We must protect our families and communities.

The telecom industry does not share the goals of the public. They are instead working to eliminate any authority local governments have over their operations. After thousands in “contributions” and heavy lobbying, the industry succeeded in passing SB 649 through the California legislature this month. SB 649 would unconstitutionally ban local governments from regulating “small cells,” allowing millions of new “5G” antennas to be installed on every power pole in California. Forty-seven out of 58 counties oppose this bill. Call Governor Brown today at (916) 445-2841, and tell him to veto SB649.

Doctors are speaking out about wireless development, and SB649. Beatrice Golomb, MD,

PhD, Professor of Medicine at UC San Diego’s medical school says: “If this bill passes, many people will suffer greatly and needlessly as a direct result. This sounds like hyperbole. It is not.”

What is the solution? Readily available communications technologies that do not rely on carcinogenic RF radiation- like landline telephones and fiber—should be standard. Wired fiber to the home, already available to the “lucky few,” should be available to everyone at an affordable price. We hear the refrain from industry: “it’s too expensive to put in the last mile to each home.” But this attitude betrays a lack of vision, and proper accounting. 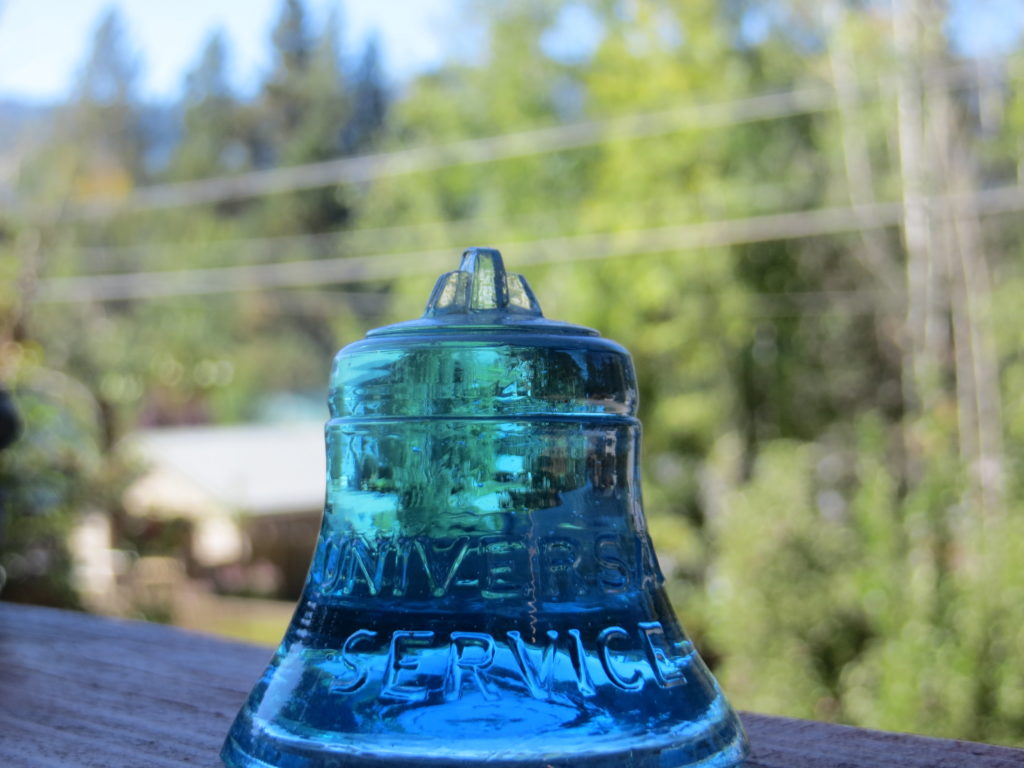 One hundred and ten years ago, AT&T promoted “universal service,” meaning everyone would have access to telephone service—even if they could not afford it. We need a similar concept today for fast internet which has become essential. Fiber to every home costs money, but we ran telephone wire to every home last century- we can do it again.

The more costly, hazardous, unreliable, expensive and energy-intensive wireless systems are no substitute for quality fiber connections. We need leadership from the county to coordinate a “big dig” to put all the lines in at once to make this more affordable. If you consider the economic benefits of universal fast, secure internet and reduced risk of expensive (and heartbreaking) diseases like brain tumors, fiber starts looking like a bargain.

According to telecom analyst Bruce Kushnick, AT&T and other corporations have redirected public funds for fiber to hazardous (but profitable) wireless projects. According to Kushnick,“AT&T’s plan is to force-march customers onto wireless service for the home instead of maintaining and upgrading the networks to fiber for residential and business customers—because it makes them more money.”

In our county, money that should be going to expand the fiber network is being misdirected to new cell towers being planned for our county. 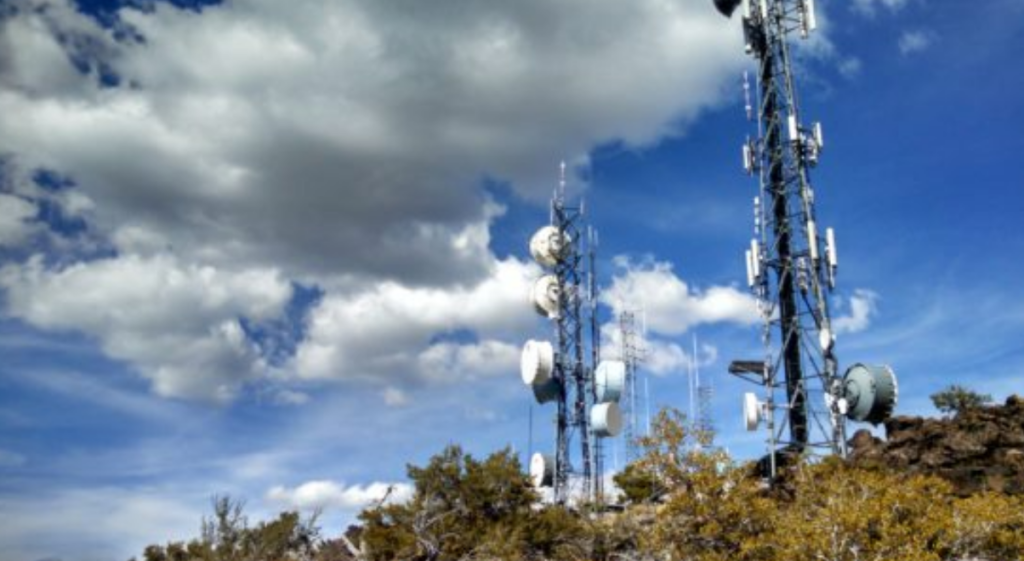 Existing telecommunications equipment on Beckwourth Peak above Portola, CA- Verizon/ AT&T/ T-Mobile would like to build an even bigger and more hazardous complex at the site

Com Sites West, the wireless company who owns these sites, and who represents T-Mobile, AT&T and Verizon, plans to build a 140 ft. tower this spring to replace the existing 110 ft. tower on Beckwourth Peak above Portola, and another on Radio Hill in Quincy. This would increase RF exposure to already impacted populations, introduce larger and uglier industrial equipment to our mountaintops, and increase fire risk.

According to Com Sites West, the project won’t even increase coverage, nor access to emergency services. They admit that the purpose of these projects is to increase capacity for heavy use of video by mobile phones- a demand that should be met with fiber, not more powerful wireless. Keep in mind estimates say 35% of internet traffic is for pornography. These projects should not be permitted by the county. 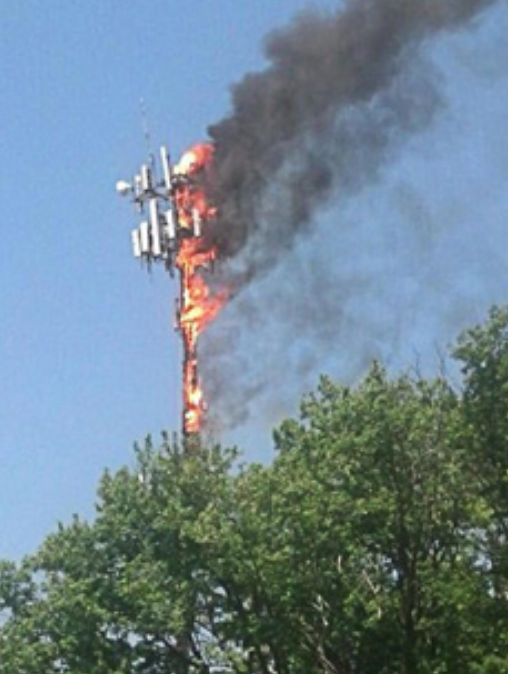 Unlike fiber, cell towers are known to fall and catch fire. In 2007, a utility pole overloaded with wireless equipment in Malibu, CA collapsed during high winds, igniting a blaze that burned nearly 4000 acres and caused over $14,000,000 in damage. If the County allowed a 140 ft. tower on Beckwourth Peak, it could collapse well within the area of dry brush, grass, and trees, putting the safety of the Portola area at risk. The risks do not justify the benefits. Eugene, Oregon and many other local governments in the western US limit cell tower height to 100 ft. partly for this reason.

I attended two workshops at the planning commission in Quincy, and both times I was the only member of the public present. Outnumbered by industry representatives, when I spoke briefly about important safety issues, the District 1 Supervisor attempted to limit me to three minutes, even though workshops are intended to facilitate open discussion, and gather valuable input from the public, who bring different perspectives and information to the table.

To increase public involvement in this process, and ensure the ordinance is written so it protects the people and environment of Plumas County—not just the wireless industry—the County should hold a series of public hearings on the telecommunications ordinance this fall, at times and locations people from around the county can easily attend. Just as is being done for the cannabis ordinance, the bike/ped plan, and other public processes, residents of Plumas County have a right to understand and help shape the new law.

What we would like to see included in this ordinance:

1)  Prioritization of wireline over wireless facilities

5)  No wireless facilities in residential areas

6)  No multi-decade contracts that the county cannot modify or cancel, even in emergency circumstances

8)  Requirements to keep noise to a minimum

Under the 1996 Telecommunications Act, local governments have authority to regulate where cell towers are and are not permitted, as long as such decisions do not interfere with wireless coverage. This leaves a lot of flexibility and control to local governments.

We can be a model rural county, providing safe fast and secure wired internet to residents 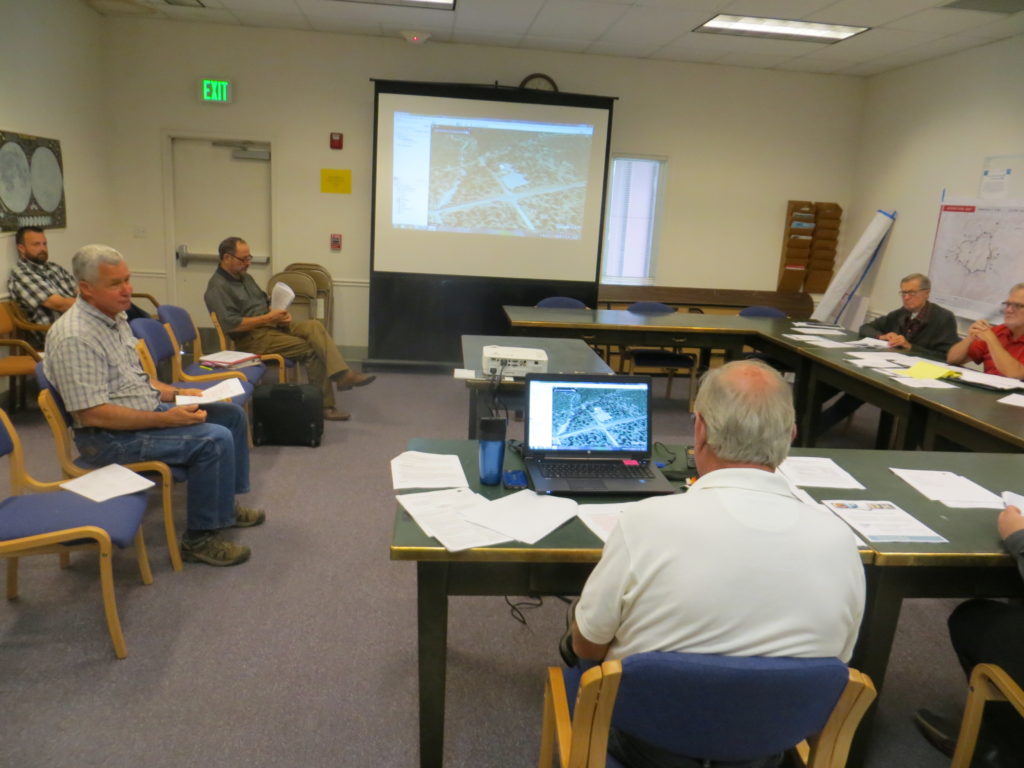 The Planning Commission considers the new Telecommunications Ordinance, led by industry (at left)

while minimizing the negative side effects which are only set to grow worse. Or we can turn a blind eye to the doctors and scientists trying their best to warn us of this growing threat to our heath and safety. Let’s not waste this opportunity.

Josh Hart is Director of Portola-based Stop Smart Meters! and has been a grassroots activist in the fields of safe telecommunications and transportation since 1999. You can find references for the article above and more at StopSmartMeters.org