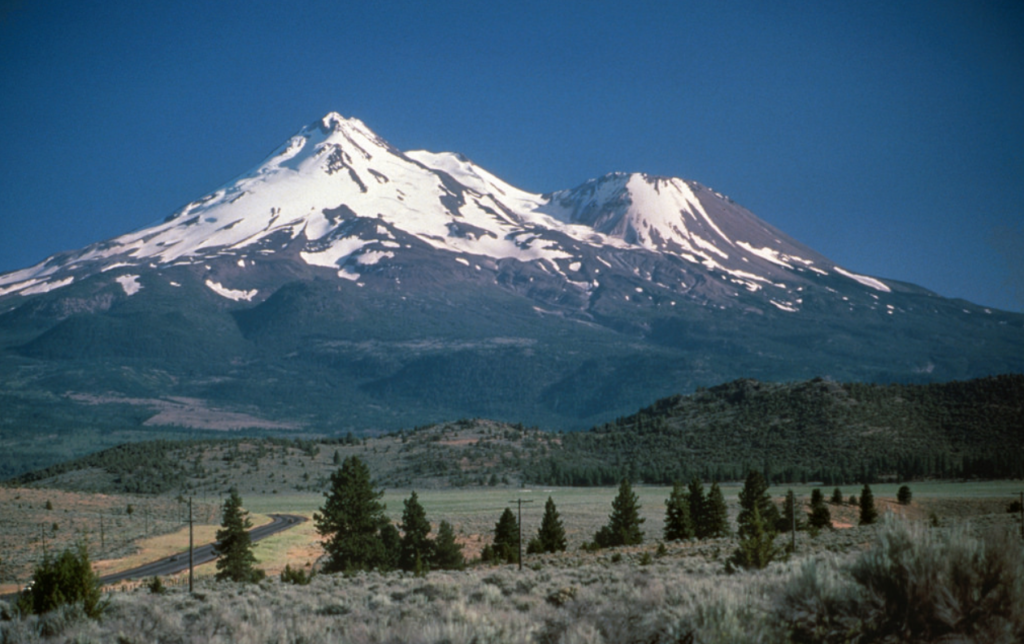 KOBI5 August 6th, 2018: The Mount Shasta City Council passed an emergency resolution, joining with other California cities, to appeal the installation of smart meters and for the state’s Public Utility Commission to allow cities to opt-out.

A special city council hearing was held last week with citizens claiming that smart meters are hazardous to their health and create “dirty electricity”.

The entire installation process was called “failed” by Mount Shasta Mayor Kathy Morter. Citizens of Mount Shasta and Siskiyou County are now calling for support and action on the issue.  Read more. 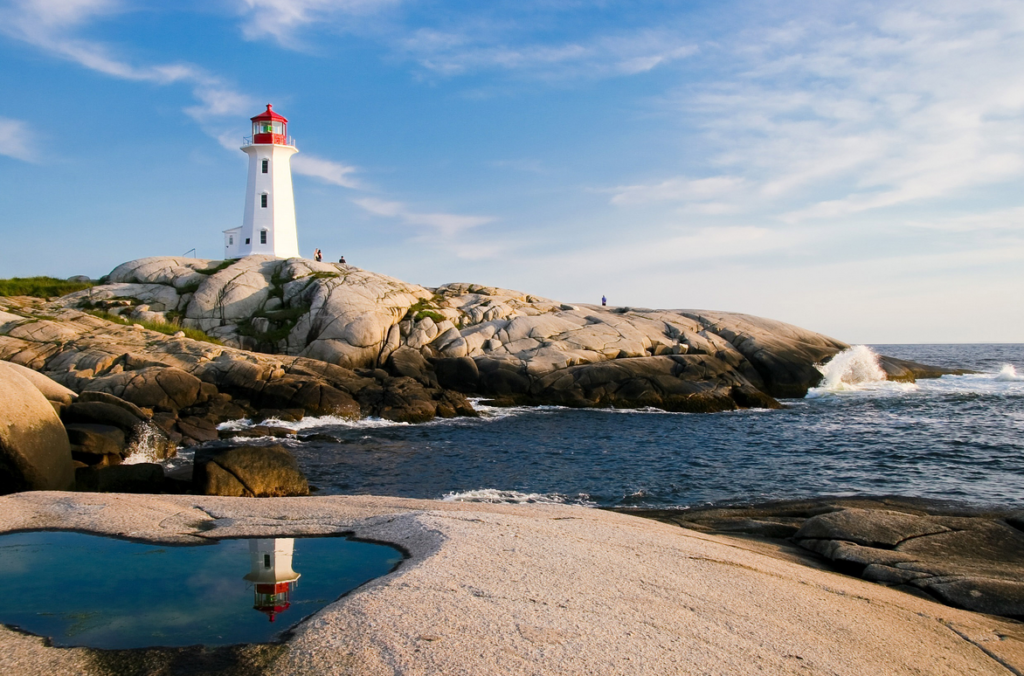 The New Brunswick Energy and Utilities Board apparently thinks the remedy to be worse than the disease when it comes to reading electric power meters.  The EUB has turned thumbs down on a multi-million-dollar proposal by New Brunswick Power to convent all residences to so called “smart meters”.

The provincial power company had been proposing to spend more than $90 million over the next 15 years to install some 355,000 smart meters on N.B. homes.  But the EUB has put the kibosh to that at least for the present.

In a lengthy ruling, which also rejected a number of other proposals from the power company, the Energy and Utilities Board says there is simply not enough evidence to prove the benefits of the plan when compared to its costs.  While acknowledging that there might be some “non-quantifiable” benefits to the conversion, such as better billing processes and hopefully greater customer satisfaction, these benefits did not “overcome a negative business case.” In other words, they weren’t worth the cost. In the same decision, the Energy and Utility Board rejected NB Power’s bid for  a $1.3M program to establish electric vehicle chargers because they are already being established by the private sector and it would not be in the public interest for the utility to also be doing it. In a third decision made in the same release, the Board also rejected a proposed smart homes project because of delays in getting the program underway.

The decisions show a rare appreciation of the need for real consideration of the impact on consumers of these expensive proposals, something which does not often seem apparent in such adjudicative decisions.

Nova Scotia Power and the Utilities Review Board in this province would do well to read these decisions carefully. In these cases, the little guy actually won!  Read more. 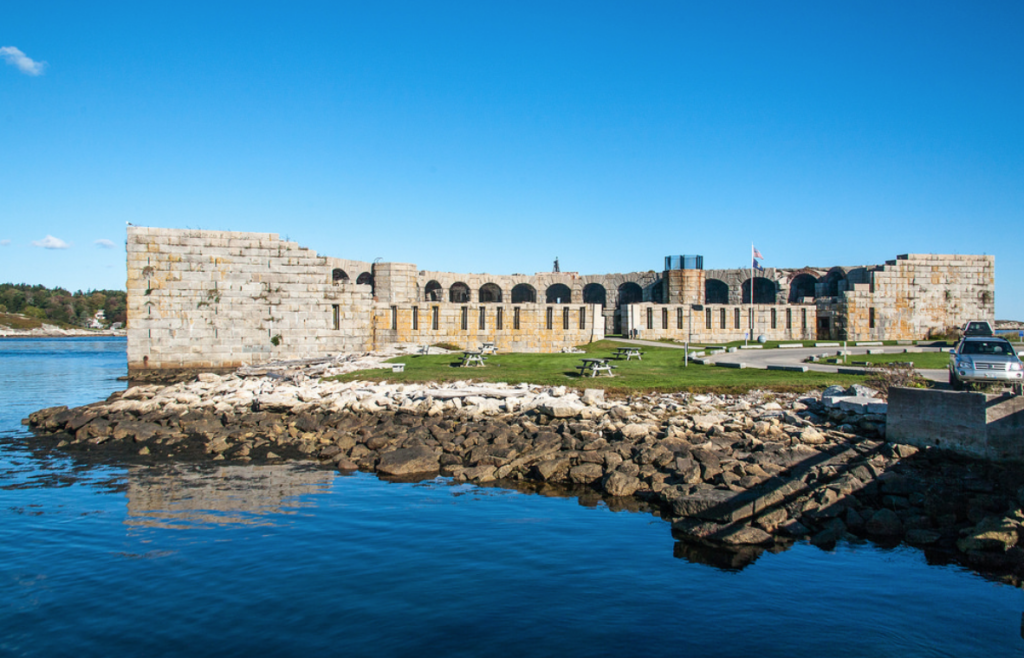 State Rep. Seth Berry, D-Bowdoinham, thinks a Public Utilities Commission report about Central Maine Power’s handling of its system during the October 2017 wind storm took it too easy on one of the state’s largest utility.

The report released Friday concluded the company acted reasonably in its restoration efforts, considering the circumstances, though it recommended improvements be made to how the company provides information to customers.

“The preparation for and response to the storm by CMP and Emera Maine were reasonable,” the report states. “The October Storm did, however, reveal areas for improvement, including with respect to coordination and communication, as well as accuracy of outage and restoration time information provided to customers.”

“CMP needs to level with us, admit mistakes, and keep their story straight if they are ever going to rebuild trust with Maine people,” said Berry, House chairman of the Legislature’s Joint Standing Committee on Energy, Utilities and Technology, last week. “How can we believe them when their story flip-flops every few months?”

CMP spokesperson Gail Rice responded by maintaining that the company’s smart meters provided important information on outages that allowed the company to restore power after the “unprecedented” storm. In fact, the company claimed, the smart meter technology gave it more information about the scope of storm damage than during previous storms when it didn’t have them in place.

Berry argues that claim flies in the face of the company’s earlier statements on what data they had following the storm. He said CMP spokespeople have testified at various points over the past year that the smart meter system had “flatlined” during the storm and the company was “flying blind” in its response efforts.  Read more.