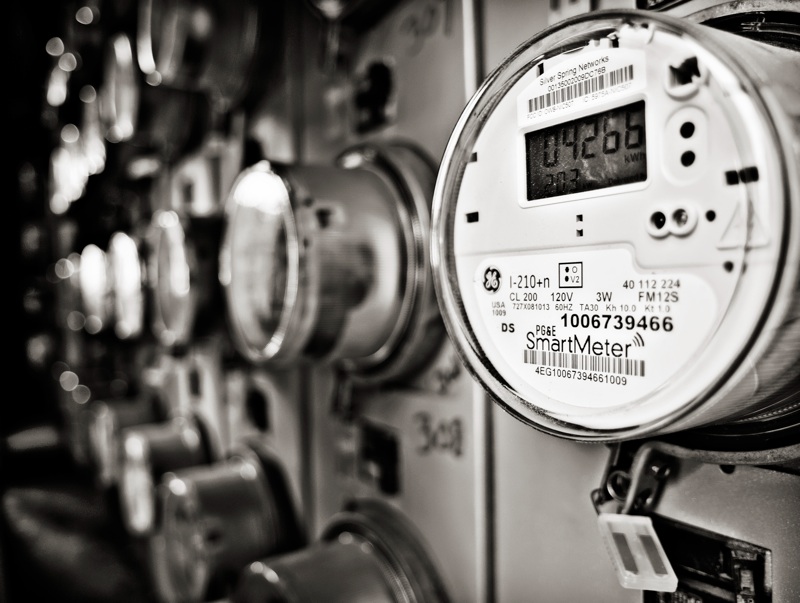 Evidence is accumulating that wireless technologies in general- and the “smart grid” and “smart meters” in particular- are causing serious health problems.

Familiarize yourself with the science, and share this knowledge with your friends, family, neighbors and especially politicians and others who have the ability (and grave duty) to change policy, recall smart meters- and order a full, impartial investigation into health impacts, privacy violations, overcharging, fire safety, and other flaws with this technology.

VP of Community Health for Santa Clara County Medical Association Cindy Russell: A 5G Wireless Future: Will it Give us a Smart Nation or Contribute to an Unhealthy One?

Journal of Neuroscience- Evidence for Electro-Sensitivity

Bioinitiative Report: Summary of the Science

A Collection of Smart Meter and Health Related Papers by Ron Powell Ph.D.

39 Responses to The Science