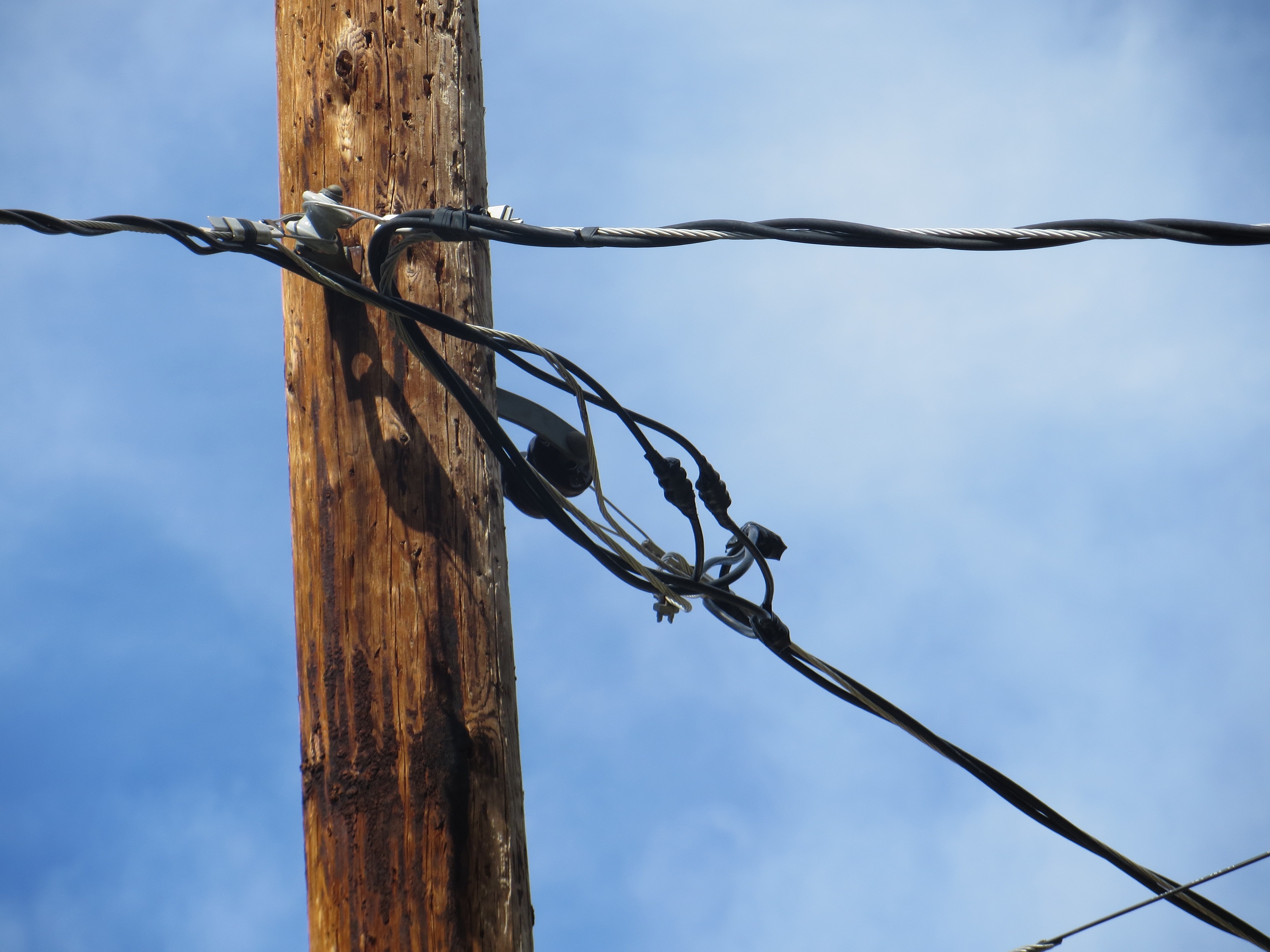 UPDATE July 2nd, 2015: the electricity has been restored to the Harts, and opt out fees dropped after an appeal hearing in Superior Court.

We renew our demand that PSREC (and all utilities) allow analog meter choice to all their customers, at no charge. Below is a summary of the dispute between the Harts and PSREC. Please donate and support our work today. Thanks everyone.

May 1st, 2015: Local Coverage of Legal Victory over PSREC

Sept. 18th, 2014: PSREC Tries to Get Us Arrested for Attending their Annual Meeting

May 29, 2014:  Forced Off Grid for Speaking Out: 3 Months on, the Hart Family Finds  Hardship- and Self-Reliance After PSREC Cuts the Wires

March 18, 2014: Lots of Storytelling Going on at the PSREC Call Center

March 14, 2014: PSREC Tries to Gag us From Speaking About Illegal Disconnect

February 21, 2014: Thank you for your Support- Now please Take Action! 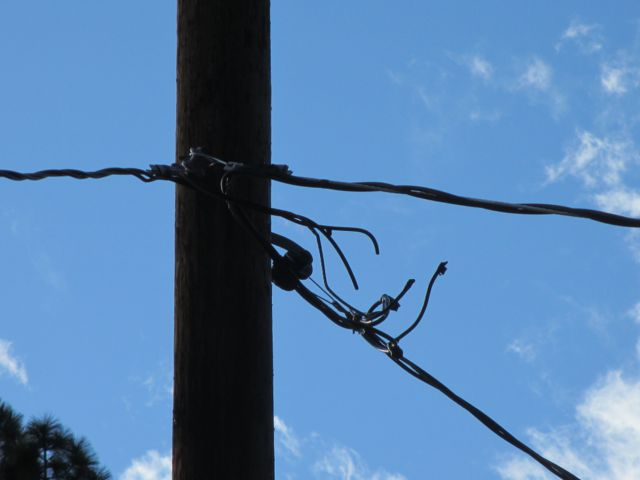